31 years ago, when Ghayal released in cinemas all over on this day, no one expected it’ll create history. But this Sunny Deol-starrer went on to become the second biggest grosser of 1990, after Dil, which coincidentally released on the same day. But the greatness of Ghayal doesn’t end there. It collected more when it re-released in 1991 and as per box office reports, it did more than the latest releases a year later! This is historic and very few films have managed to do so. Ghayal probably was among the last ones to manage this record. 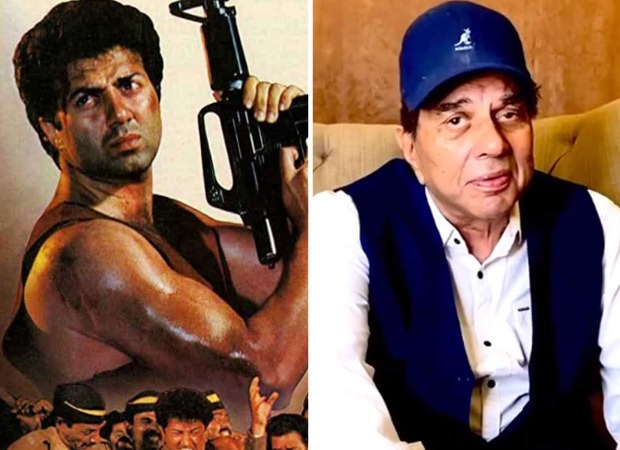 This also shows how much the film was loved. It tells the story of Ajay, an amateur boxer who takes revenge against the villainous businessman Balwant Rai, after he kills the former’s brother. Directed by Rajkumar Santoshi, the film had the right amount of action, emotions, tragedy and thrill.

Ghayal was produced by Sunny Deol’s father Dharmendra under his banner Vijayta Films. Its first film, Betaab (1983) introduced Sunny Deol as an actor and that was also a big hit. But Ghayal’s success went many notches higher, not just commercially but also critically. While Betaab failed to win a single Filmfare award, Ghayal won as many as 7 in Best Actor, Best Film, Best Director, Best Story, Best Art Director, Best Cinematographer and Best Editor categories. 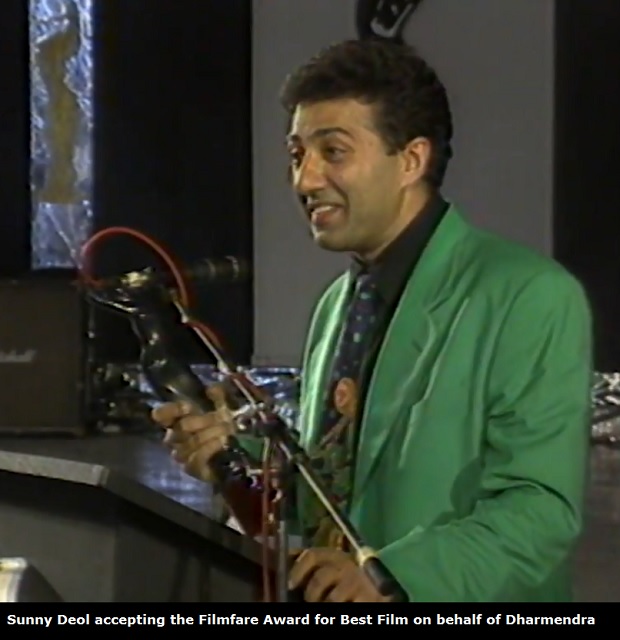 Journalist and author Roshmila Bhattacharya in her book ‘Matinee Man’ has mentioned an interesting trivia about this film’s Filmfare win. Dharmendra had stitched a new suit especially for the awards ceremony but he feared that he might not win in the Best Film category. This fear of returning home empty-handed prevented him from going for the ceremony. Instead, he sent his son Sunny Deol and instructed him that if he gets the slightest hint that Ghayal is winning the Best Film award, he should call him.

A little post 9:00 pm, when Sunny Deol realized that his father is winning the Black Lady, he promptly called him. By then, however, Dharmendra had taken a sleeping pill and had gone off to sleep. Roshmila Bhattacharya writes that Dharmendra was later heard saying that in his sleep, he heard firecrackers bursting and was wondering whose success people are celebrating. It was only next day that he realized that people were celebrating the victory of his blockbuster film! Meanwhile, with no other option, it was Sunny Deol who accepted the Best Film trophy on behalf of his father.