Getting rid of the uniform is one of the most exciting things that students look forward to before they head to college. Bollywood films have played a huge role in inspiring college looks through their films over the years. With time, the college looks portrayed in Hindi films has also seen a drastic change. So, here’s looking back at the way college looks have changed over the years starting from the 70s to the present times. 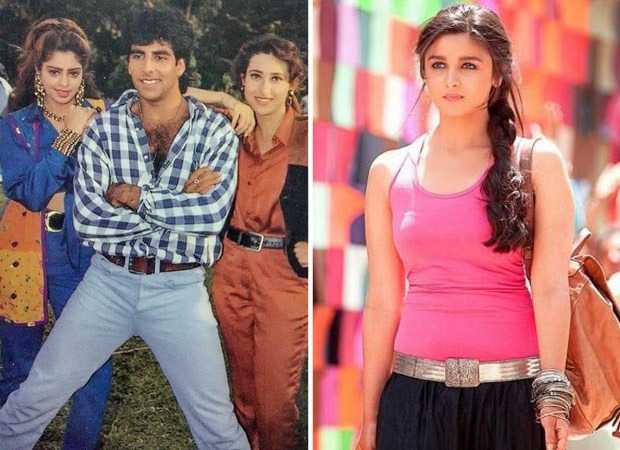 This was the era when characters on screen were seen wearing bright colours and shiny fabric. Colours and fabric played a vital role in highlighting the personalities of the individual characters. Over the years these looks have garnered immense recall value but have only faded for more subtlety in real life. Polka dots were also a big hit in this era especially in Saath Saath and Tezaab. 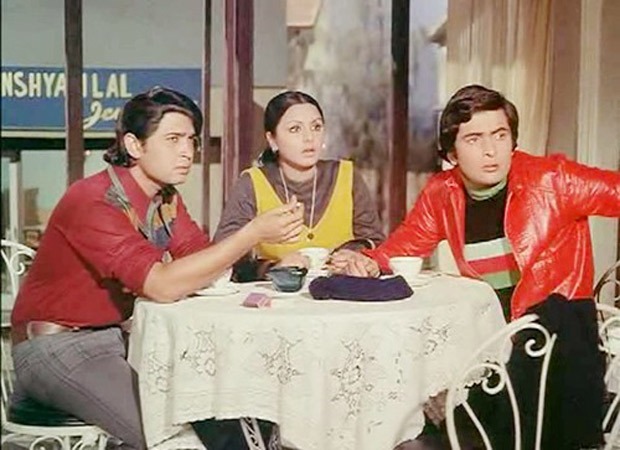 This is was a campus cool era, where your clothes defined how cool you were. Anjali (Kajol) in Kuch Kuch Hota Hai decided to go for a makeover inspired by Tina’s (Rani Mukerji) look seeing that she managed to grab everyone's attention with her ensemble. She comes sporting neon coloured clothes and over the top makeup combining her understanding of cool and lady-like dressing. But what stood out in the film is Kajol's b0b cut, SRK's GAP sweatshirt and Rani's crop top. 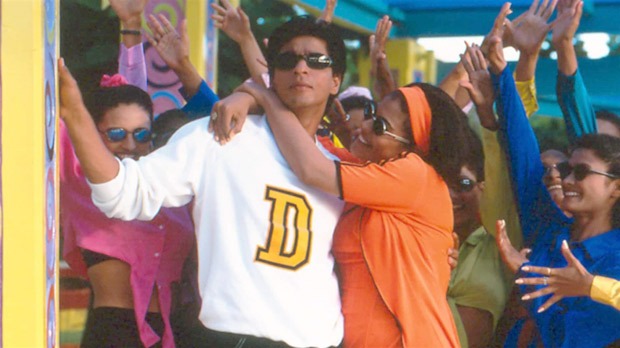 The 90s also got us obsessed over Aamir Khan and Ayesha Jhulka’s look in Jo Jeeta Wohi Sikander. They redefined casual wear with Aamir Khan wearing unbuttoned shirts over solid colour T-shirts, while Ayesha played around with denim and loose shirts and jeans pairing it with a sleeveless crop jacket. 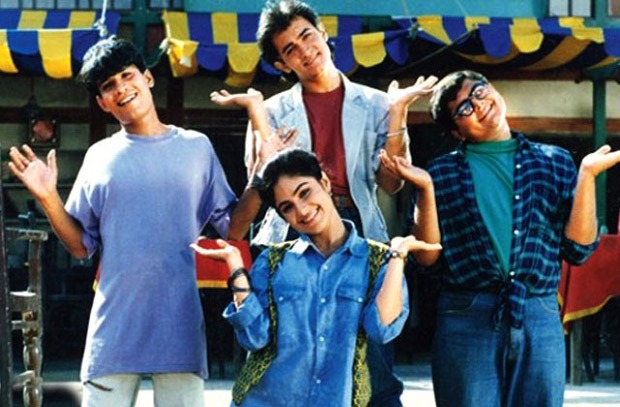 The 90s was the time when filmmakers truly embraced campus films as a genre. The era saw flashy colours, puffed sleeves for the ladies with dramatic hairstyles. While for the men it largely consisted of oversized shirts, sometimes floral prints as well and often leaving a few buttons on the top open giving the cool status like in films like Suhaag and Khiladi. 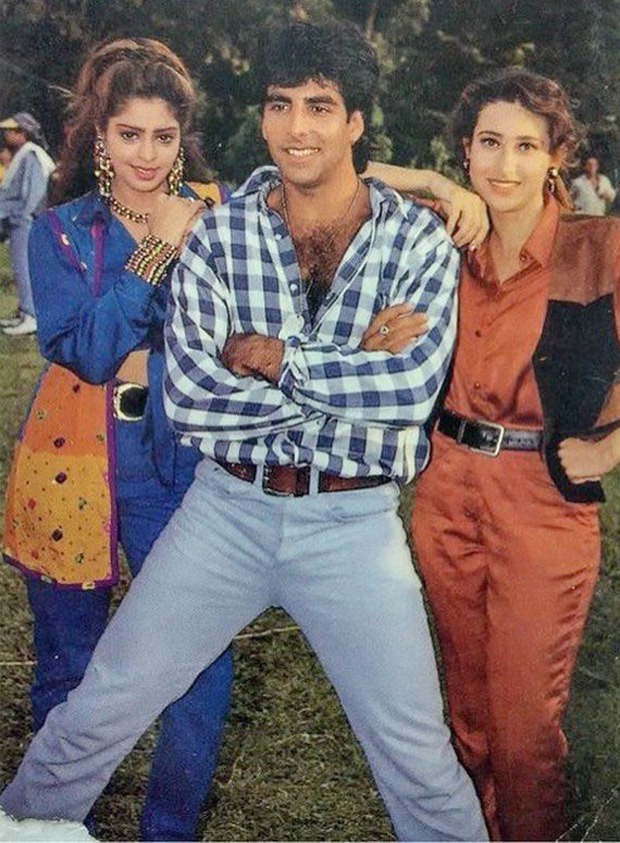 Dil Chahta Hai's leather pants and floral shirts worn by the three lead characters in their college phase are still fondly remembered and was also a statement of their rebel attitude. Their dressing style mellows with age as they opt for non flashy looks. Main Hoon Na helped Shah Rukh Khan's character stand out in the college because of his choice of rather unappealing attire. Amrita Rao's crop tops and bell bottom jeans and Zayed Khan's long hair with a bandana made a mark with the film. Apart from students, the film also highlighted teacher Sushmita Sen's halter blouse and chiffon sarees. 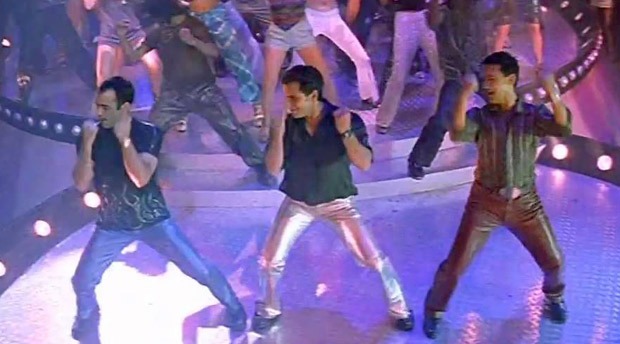 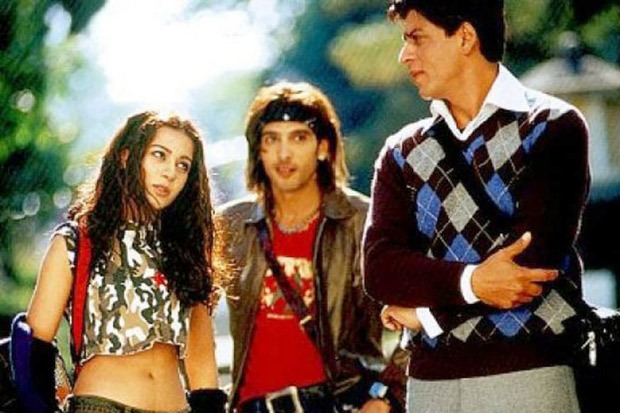 Genelia D'Souza brought back the trend of long tops and leggings with Jaane Tu Ya Jaane Na , while Imran Khan made polo shirts to give his personality of the cool and smart youngster. However, among all these, Poo aka Kareena Kapoor Khan’s style statement takes the cup. She believes in wearing her personality loud and clear and lets the world know about it. 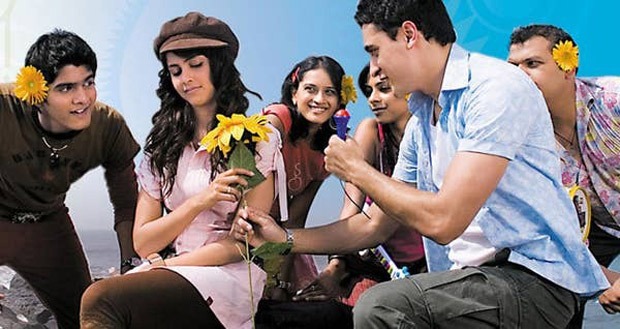 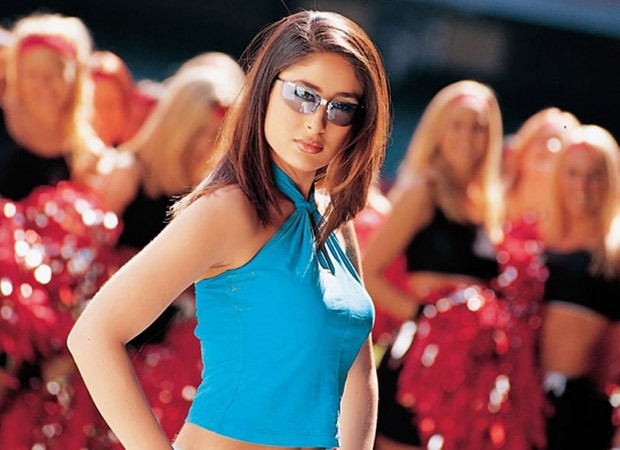 Cut to 2010, we got both the Student of the The Year films in this decade. Yes, we have all debated about the existence of such a college. The clothes worn by the students in these make believe college is also not something that you will see on an actual campus. Designer Manish Malhotra in an interview before the release of Student of The Year 2 had said that one might see fashion in the film that you don't see in colleges today yet. He said that cinema is the art of storytelling where the reality sometimes gets weaved in with a world that is chimerical, so it allows that creative license. Both the films see a fine blend of athleisure, chic ethcnic and western college wear. 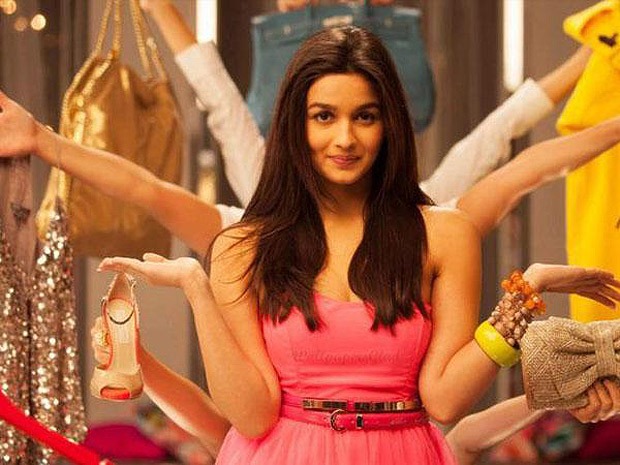 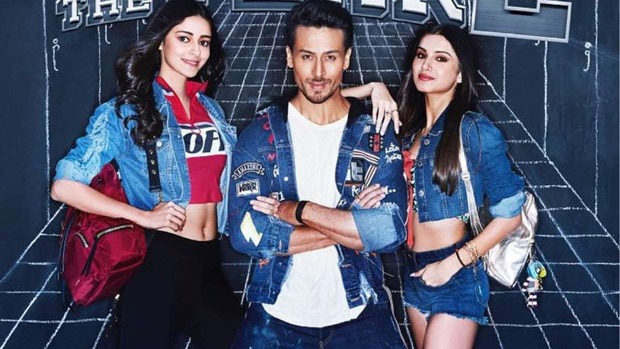 Alia Bhatt’s college looks in Two States were also a hit among the youth. She brought back the trend of wearing full length flowy skirts with tank tops and sleveeless jackets. Apart from that her fit to body bright kurtas also grabbed attention. 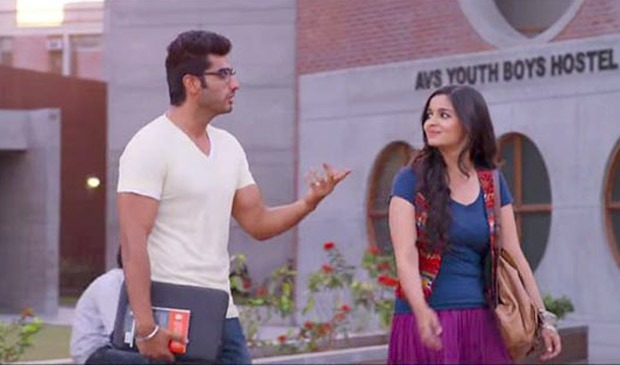 ALSO READ: 9 times Kareena Kapoor Khan taught us how to rock the Pantsuit for different occasions