It was a better Saturday for the exhibition circle as some movement was there when it came to the two new releases - Vikram Vedha and PS-1 [Hindi]. The signs were positive on Friday when Vikram Vedha couldn't quite gain momentum and reports weren't encouraging for PS-1 at least in the Hindi belt. Still, one waited with bated breath to check out improvements, if any, that may come in on Saturday. 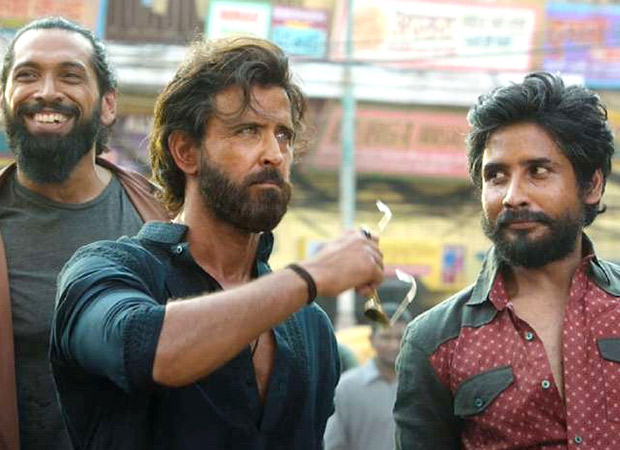 Well, thankfully something better happened and there were indications from the morning shows itself when collections stayed turned better. Typically, if a film has to grow from Friday to Saturday, then the first signs are visible in the morning shows itself which are far better than the day before. Things do settle down to an extent by evening and night shows but it's the morning and afternoon shows which are the most crucial for the turnaround to happen. Though the response wasn’t massive, it was better at least for the Gayatri-Pushkar directed film which collected only Rs. 12.52 crores.

While Vikram Vedha currently stands at Rs. 23.09 crores, things are even better for dubbed release PS-1. The film had somehow managed a fair Rs. 1.85 crores on Friday and it has seemed that there wasn’t much for non-south audience due to restricted appeal. However, collections improved for this Mani Ratnam directed period historical as well, what with Rs. 2.50 crores* coming in. As long as the collections keep going up on Sunday as well, the weekend would turn out to be largely satisfactory as Rs. 4.35 crores* have already been accumulated, which is indeed fair.