Actor Vijay Sethupathi has begun shooting for his first Hindi web series. He will be seen making his web series debut with The Family Man creators Raj and DK's next show. The show, which went on the floors a few months ago, also stars Shahid Kapoor and Raashii Khanna in the lead. 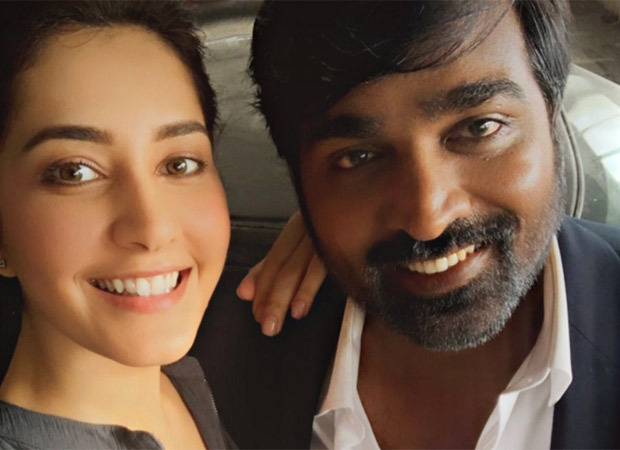 Raashii Khanna took to her Twitter handle to welcome Vijay on board. She even shared a picture from the sets of the show. “Collaborating with my favourite human/actor for the third time, this time in Hindi! Welcome to our set @VijaySethuOffl sir (sic),” Raashi wrote.

Collaborating with my favourite human/actor for the third time, this time in Hindi..! Welcome to our set @VijaySethuOffl sir ♥️♥️@rajndk @shahidkapoor pic.twitter.com/WytvsVWkNY

The two have previously shared screen for the Tamil films- Sangatamizhan and Tughlaq Durbar which is yet to release. From the picture, it seems that Vijay is playing the role of a lawyer.