Vicky Kaushal and Sara Ali Khan are all set to share screen space for the first time. Earlier there were reports that the two would be seen together in the film The Immortal Ashwatthama. However, the film has reportedly been put on hold indefinitely. Now, according to the latest reports, director Laxman Utekar has roped in the two stars for his next rom-com. 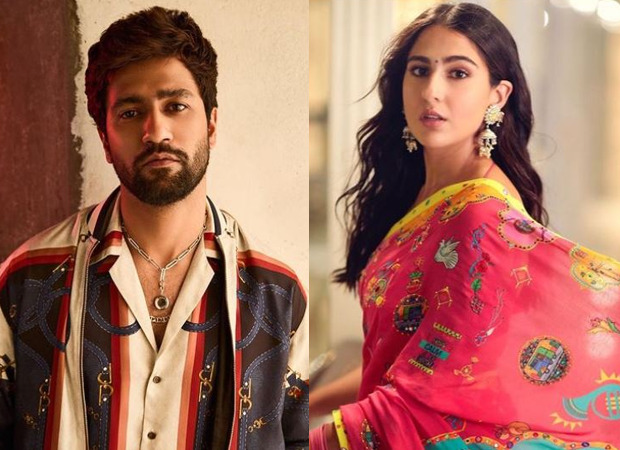 Laxman Utekar is popular for his films Luka Chuppi and Mimi. Both the films were backed by Dinesh Vijan's Maddock Films. The production house will also be backing Utekar's next with Vicky and Sara. This will be Sara's second film with Dinesh Vijan after Love Aaj Kal.

Reportedly, the film is in a slice of life space but with a fun, social twist to it. The script of the film was locked a few months ago. The film will go on the floors on November 15.

Meanwhile, Sara Ali Khan will next be seen in the film Atrangi Re which will be premiered on Netflix. The film directed by Aanand L Rai also stars Akshay Kumar and Dhanush. Vicky Kaushal, on the other hand, is looking forward to the release of Sardar Udham directed by Shoojit Sircar. The film will be released on October 16 on Amazon Prime Video.