Vaibhav Tatwawaadi and National Award winner Anjali Patil’s who started their shoot in the pandemic last year have completed the film. The Romantic Hindi feature film has been directed by National Award-winning director Makarand Mane and is produced by Autumn Breeze Filmz. 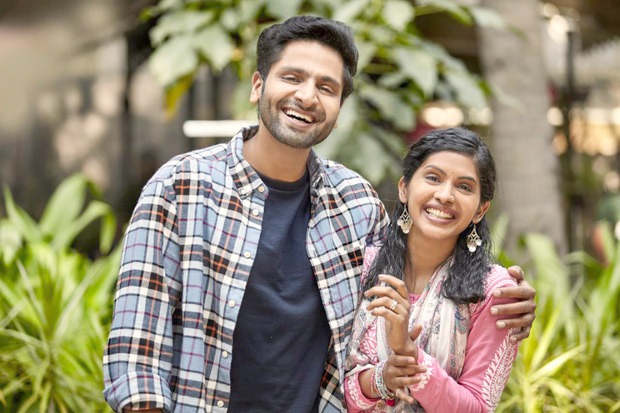 Talking about the same lead actor Vaibhav Tatwawaadi said, “It has been a difficult journey, we started the shoot in the pandemic, and finally the film is complete. It is a very happy feeling that during this course there were no untoward incidents on the sets. The entire film is completed including dubbing and we are looking forward to the release.”

He further added, “The film has a great subject line, and it is a feel-good film. I have seen the film and am sure audiences will react positively towards the film.”

Commenting on the film being completed Anjali Patil said, “It’s been a crazy journey, but I am happy the film is completed. It’s a very new-age cinema and am sure the audiences will relate to the film.”