Anil Kapoor is all set to do what he does the best! Dazzle us on screen with his amaze comic timing and entertain his fans throughout. Total Dhamaal is set to release on February 22 and he is pairing up with his most popular co-star from the 90s, Madhuri Dixit. The comic caper also stars Ajay Devgn, Riteish Deshmukh, Arshad Warsi and Javed Jaffery. While Anil has created iconic characters for us on the lines of ‘Majnu Bhai’ of Welcome, he spoke in the recent interview that actually he wanted to break free from the massy hero image and wanted to work with directors like Mrinal Sen and Aparna Sen. He admitted that he begged them to take him on board but that did not materialise. He has worked with stalwarts like Hrishikesh Mukherjee in Jhooth Bole Kauwa Kaate and also did Chameli Ki Shaadi with Basu Chatterji. 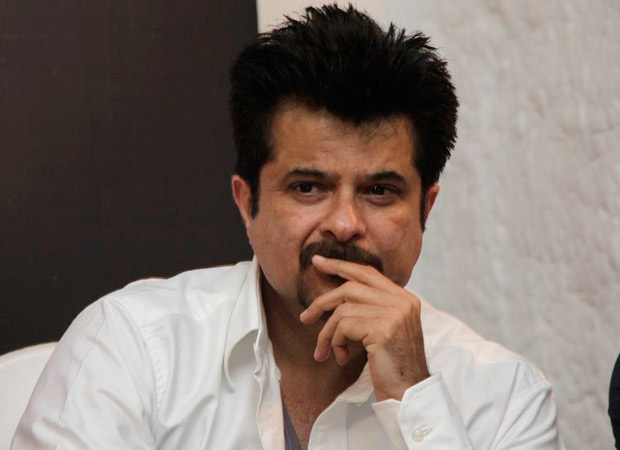 Moving on, he also spoke about planning a Mr India sequel. He said that he is not going to do it just for the heck of it. But, it does not mean that it will never happen. He claimed that he along with Boney Kapoor is still in the process of developing the script but nothing is finalised as of now because both Amrish Puri and Sridevi are irreplaceable.

Apart from Total Dhammal, he has Pagalpanti in his kitty which belongs to the same genre. He is also playing an important role in Abhinav Bindra biopic which will also have his son Harshvardhan Kapoor in lead role.