Earlier this year, the makers of the Sushmita Sen starrer web-series Aarya announced that the shows would soon be returning with its third season. In fact, Disney+ Hotstar even sent out a release announcing that ace filmmaker Ram Madhvani has officially entered its scripting stage to create magic on screens once again! While Aarya season 3 is in the making, we now hear that the ever-adventurous Sushmita Sen has signed yet another series that will see her play a transgender character. 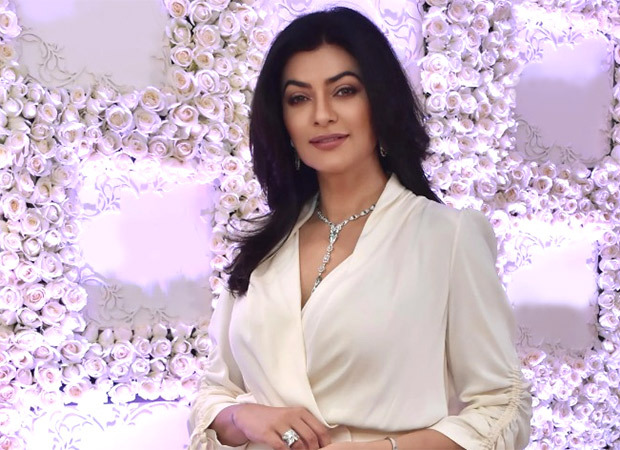 Sushmita Sen to play a transgender based on activist Gauri Sawant, directed by Ravi Jadhav

As per what we hear, the said series will be based on transgender activist Gauri Sawant, and will be helmed by Marathi director Ravi Jadhav. Jadhav has earlier helmed a very provocative Marathi film Nude on nude art, which raised many eyebrows for its unabashed imagery. Whether Jadhav’s new project, a web series on Gauri Sawant would have the same bite as Nude remains to be seen. However, the casting of Sushmita Sen does raise some creative issues. Would she be able to pull off the Marathi activist’s accent, her attitude, and her chutzpah is the question.

As for Aarya, speaking about the show Sushmita had said, “It is a new dawn for Aarya Sareen, and she is fierce. In Season 3, she is going places and starting her own story free from the obstacles of her past. Reprising the role of Aarya is like slipping into old jeans but for a brand-new journey. It feels great to be back with Ram Madhvani and the Disney+ Hotstar team, can’t wait to return the love and appreciation viewers have showered on Aarya.”