Sony Entertainment Television is all set to launch its new and unique show - Story 9 Months Ki. The fiction show is a progressive and entertaining story that will feature Sukriti Kandpal as Alia Shroff and Aashay Mishra as Sarangdhar Pandey in the lead roles. It’s a fresh tale of two characters, who belong to completely different backgrounds. Alia Shroff is a successful and ambitious businesswoman, who is a go-getter in life. Whereas Sarangdhar Pandey is a budding and aspiring writer. 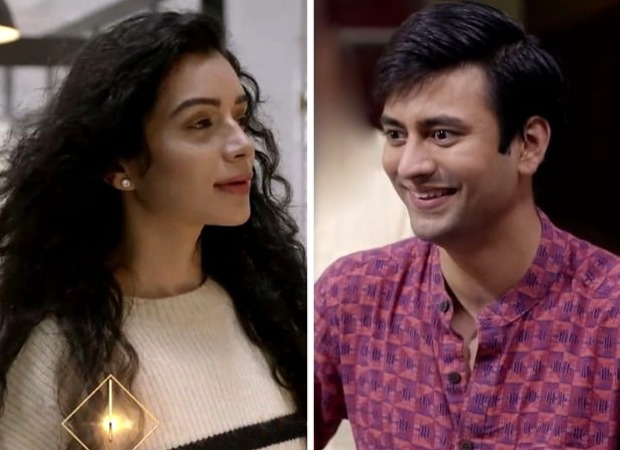 Alia Shroff decides to have a child through IVF technique and is looking for a suitable donor. She believes a single mother can raise a child. On the other hand, Sarangdhar, who hails from Mathura, leaves for Mumbai to pursue his big dreams. What will happen when Alia and Sarangdhar’s worlds collide?