From modeling to trainee assistant director to an established actor in the Hindi film industry, Sidharth Malhotra has come a long way in his journey in the entertainment business. He has always been one of the top names for brands for the association and the actor is making a massive buzz with his upcoming film Shershaah. According to our sources, the actor has now decided to take complete charge of his business and associations. What does this mean? The actor has called off his nine-year-long association with Reshma Shetty's talent agency Matrix Entertainment, who has been handling all his business ever since he made his acting debut with Student of The Year in 2012. 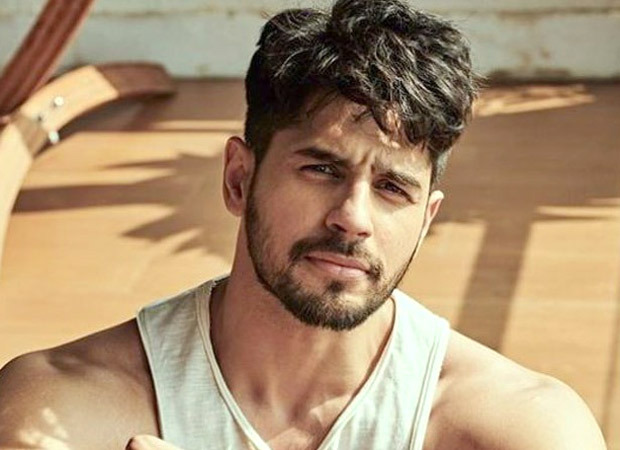 Sidharth will now personally curate his portfolio, along with his team, and oversee his brand management instead of delegating it to an external agency. However, there is no clarity yet as to why Sidharth has decided to go independent with his associations especially ahead of the release of his much-awaited film Shershaah. Sources say that the actor seems confident about this move.

His next film, Shershaah which will mark his first real-life biopic role as he plays Captain Vikram Batra. The film is produced by Karan Johar’s Dharma Productions and the team is leaving no stone unturned in promoting it.