Actor Shilpa Shetty's husband Raj Kundra has been granted bail in pornography-related case after spending two months in judicial custody. He was granted bail by a Mumbai court earlier today. Kundra was ordered to pay a surety of Rs. 50,000. 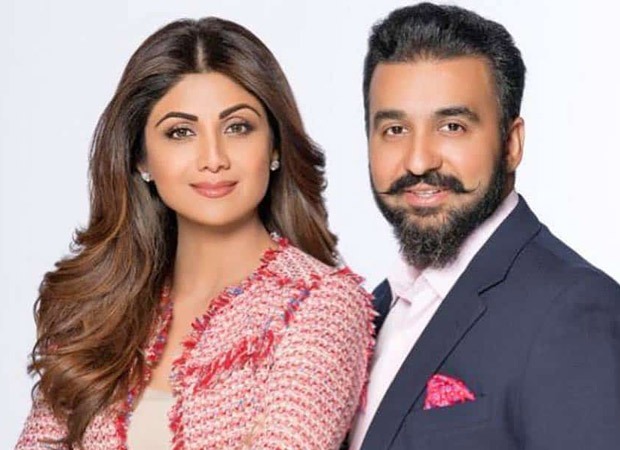 Last Thursday, the Mumbai Police had filed a 1500 page supplementary charge sheet in court listing the charges against Kundra and his associates. On Saturday, Kundra moved a bail application in a court in Mumbai. It claimed that he was being made a “scapegoat” and that there was no single evidence in the supplementary charge sheet of him being actively involved in the creation of alleged pornographic content.

According to the reports, in the bail, filed through advocate Prashant Patil, Raj claimed that there is no evidence to date that would connect the application 'Hotshots' with an offense under the law. But as per the probe agency, the application was being used by him for uploading and streaming the alleged content. The bail plea also said that there is not a single allegation in the charge sheet claiming that he was actively involved in the video shootings.

Kundra was arrested on July 19 and was booked under relevant sections of the IPC and the Information Technology Act. He is a public figure and is married to actor Shilpa Shetty since 2009. Shetty's statement was also recorded in the supplementary charge sheet filed by the Mumbai Police last week. She has maintained that she was not aware of what her husband was up to.