Filmmaker Ali Abbas Zafar was supposed to start working on Katrina Kaif starrer superhero film titled Super Soldier earlier this year. However, the big-budget two-part action drama could not go on floors on schedule due to the COVID lockdown. The film has now been postponed for next year. With Super Soldier delayed to 2022, the director has now moved on to another project. 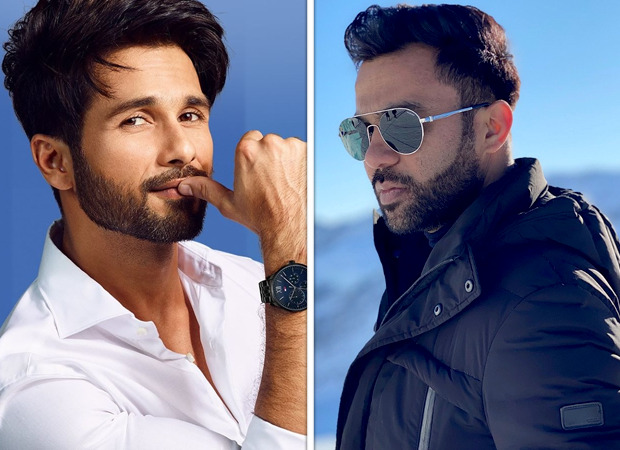 Reportedly, Ali Abbas Zafar is next directing a thriller film starring Shahid Kapoor. The Tiger Zinda Hai director is working on a thriller story that takes place over one night. As per reports, the film is said to be the Hindi remake of a foreign film. However, the details of the foreign film are being kept under wraps. The film will be produced by Ali under his banner Offside Entertainment and will be shot largely in Abu Dhabi later this year.

The report further stated that Ali has been planning on adapting the film for the Indian audiences for a long time. Shahid, on the other hand, was looking for a film that's set in commercial space yet is different from the typical masala potboiler and Ali’s script checked all the boxes.

Meanwhile, if the shoot starts this year and all goes well, the film would be Shahid's immediate next after Raj and DK's Amazon Prime series that he's currently shooting for in Mumbai.

Shahid Kapoor will next be seen in the film Jersey which is the remake of a Telugu film of the same name. He has agreed to at least three more projects apart from Ali's. He is said to be committed to Amar Butala's Operation Cactus and Rakeysh Omprakash Mehra's mythological epic Karna. He is also in talks with director Sujay Ghosh for a fast-paced thriller and with Shashank Khaitan for an action entertainer.