Actor Salman Khan is currently basking in the glory with the success of his film Antim: The Final Truth. The film also stars his brother-in-law Aayush Sharma and Mahima Makhwana in the lead roles. Currently, the actor is doing the promotions of the film in full swing across various locations. 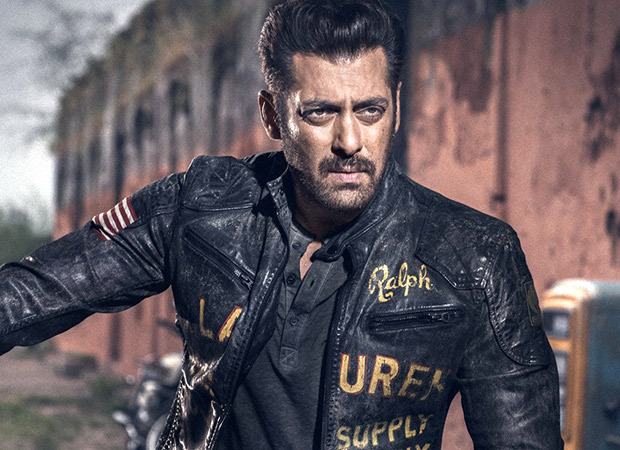 While sometimes back Salman Khan along with Katrina Kaif wrapped up some sequences of the much-anticipated espionage drama Tiger 3. The team shot across various locations including Turkey, Russia, and Austria for almost two months . After wrapping up the abroad sequences, the team of the film including Salman Khan moved back to Mumbai.

Recently, during a press meet organised after the success of Antim: The Final Truth Salman Khan revealed that he'll be visiting various cities in the nation for promotions. Well, it’s rare in today's date and especially for Salman Khan to indulge in post-release promotions. The actor during the press conference told that he is taking additional efforts to get the audience back to the cinema halls in big numbers which was really affected due to the pandemic.

Salman Khan who was about to shoot for Tiger 3 in Yash Raj Studios Mumbai has now specially taken a break  to promote the film throughout this week. Salman along with his director, Mahesh Manjrekar will be visiting various cities across the nation including Ahmedabad, Chandigarh, Indore, Bengaluru and Hyderabad in the upcoming days.

During his visit, Salman will be going to various cinema halls and interacting with the fans. While Aayush on the other hand will be promoting the film on the weekdays in Mumbai, Pune, and Rajasthan and will finally join Salman in Indore.