Salman Khan is currently busy with the shoot of Kisi Ka Bhai Ki Jaan. He recently confirmed that RRR actor Ram Charan is doing a cameo in the film. The actor, who is currently hosting Bigg Boss 16, said at the GodFather trailer launch in Mumbai that Charan wanted to be a part of the film. 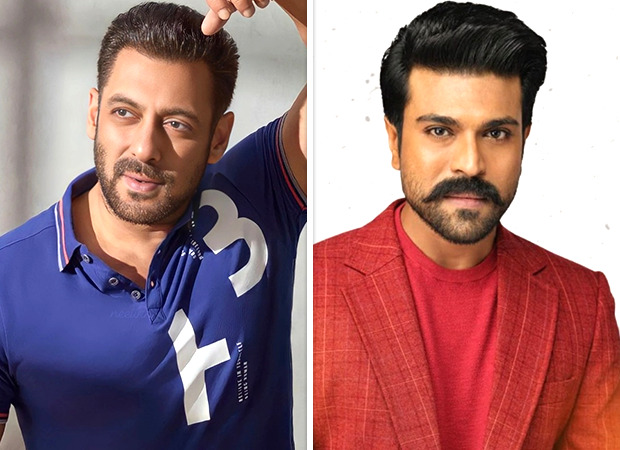 “He (Ram Charan) came to see me and he said, ‘I want to do this.’ I told him, ‘no-no’. But he said ‘I want to be with you in the same frame.’ I thought he was just kidding, so I said we will talk about this tomorrow. And the next morning he got his vanity van, he even got his costume. He was there before us. So I asked him, ‘what are you doing?’ To which he said I just want to be here,” Salman said on Saturday.

Salman recalled, “That’s how he came into the film and we had a great time shooting.”