Marvel Studios' next Thor: Love And Thunder is currently under production with Chris Hemsworth returning as God of Thunder.  Recently, Russell Crowe joined the cast and has been shooting in Australia. Now, he's revealed that he plays Zeus in the upcoming Marvel movie. 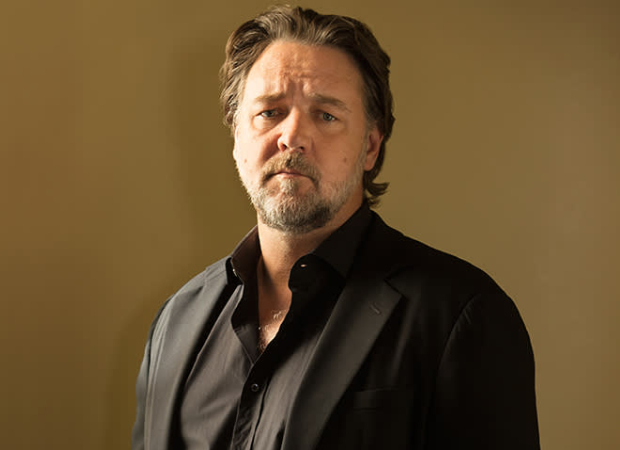 During an interview with Australian radio show JOY Breakfast with The Murphys, Russell Crowe revealed, "Now I'm gonna get on my bicycle, I'm gonna ride up to Disney-Fox studios, and I'm gonna get the hot tongs out, and round about 9:15 I shall be Zeus in Thor 4. It's my last day of Zeus-ing about, and I'm gonna enjoy it."

Matt Damon has a cameo in the film and was seen in Australia in January 2021 filming his scenes. In Thor: Ragnarok, Matt essayed the role of an Asgardian actor who played the role of Loki in a play.