Rakhi Sawant, who recently walked away from Bigg Boss 14 finale with a sum of Rs. 14 lakhs, has been accused of fraud along with her brother Rakesh Sawant. While Rakhi was on the show, she was the only challenger to have made it to the finale and had opened up about her personal issues all the while maintaining the entertainer’s title on the show. From her financial problems to the issues in her marriage, Rakhi Sawant was quite an open book on the show hosted by Salman Khan. 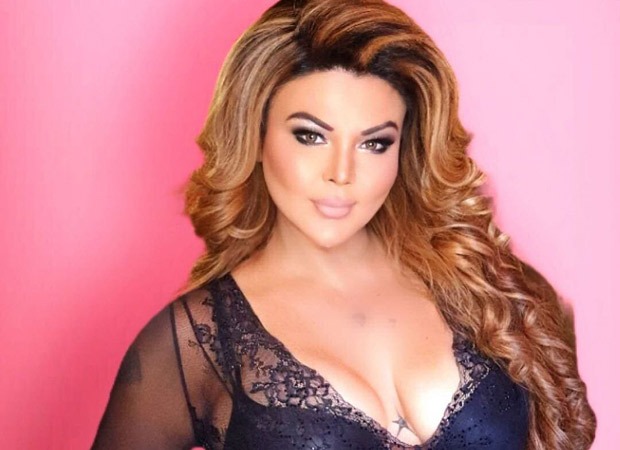 Recently, she also threw a party for her fellow Bigg Boss 14 contestants to celebrate the successful season. However, in a case from 2017, Rakhi Sawant and Rakesh Sawant’s name has come up in an FIR logged in the Vikaspuri police station of Delhi by Shailesh Srivastava. Apparently, the victim met Rakhi Sawant’s brother and Raj Khatri with the idea of co-producing a film based on Gurmeet Ram Rahim’s life and the two had planned to open a dance institute as well.

In the pretext of Rakhi Sawant being a part of the institute, Rakesh and Raj had taken a sum of Rs. 6 lakhs from Shailesh and had given him a post-dated check of Rs. 7 lakhs. On reaching the bank, Shailesh realized that he had been duped with a false signature and on calling the duo, neither of them received his call. Seeing no other option, Shailesh had to file an FIR against the trio for fraud.

Neither Rakhi Sawant nor her brother Rakesh Sawant have commented on the same so far.