Director Rakeysh Omprakash Mehra penned down his life experiences in his autobiography 'The Stranger In The Mirror' which is co-written by Reeta Ramamurthy Gupta. In the book, he revealed that Daniel Craig had auditioned for the role of James McKinley in Rang De Basanti. But when he was approached for the role of James Bond at the same time, he requested some time. 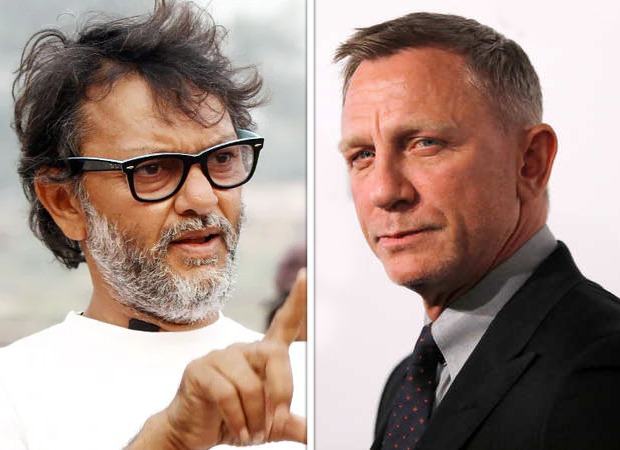 In the book, Mehra recalled how producers David Reid and Adam Bowling were instrumental in the casting of Alice Patten and Steven Mackintosh as Sue and James McKinley. "I remember vividly that one of the people who auditioned for the part of James McKinley, the young jailor who walks Bhagat Singh, Rajguru and Sukhdev to be hanged, was none other than current James Bond, Daniel Craig," he wrote in the book.

"Daniel Craig was my first choice but he requested if we could allow some time as he was also being considered to be the next James Bond. The rest, as they say, is history," he added.

Rang De Basanti was released in 2006 and starred Aamir Khan, Siddharth, Atul Kulkarni, Kunal Kapoor, Soha Ali Khan, Sharman Joshi, and others. Daniel Craig debuted as James Bond in the same year with Casino Royale. He has played the iconic British spy in four other films -- Quantum of Solace, Skyfall, Spectre, and the soon-to-be-released No Time to Die.

ALSO READ: Rakeysh Omprakash Mehra to reveal all via visual episodes in his book, ‘The Stranger In the Mirror’