The popular drama Sasural Genda Phool starring Ragini Khanna and Jay Soni aired on Star Plus from 2010 to 2012.  The show received immense popularity from the audience and made its place amongst the top. Well, currently Indian Television has been following the tradition of making sequels of various superhit shows. Following the race and trend, Sasural Genda Phool too is coming with its all-new season. 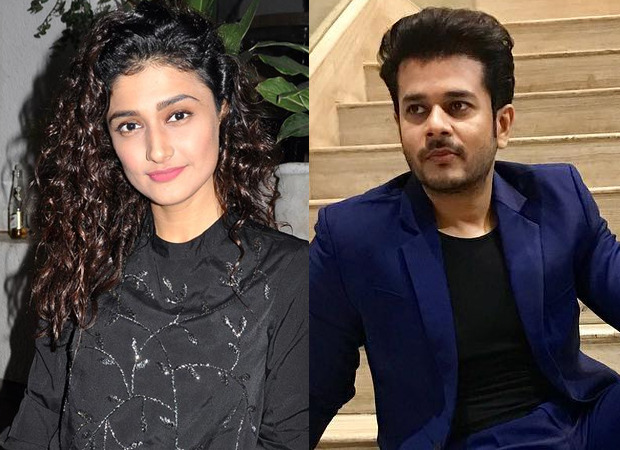 According to a report by a tabloid, a source has informed that the makers are working on an interesting story for the new season. They have been approaching everyone (the original star cast) to sign the dotted line. If everything goes well, they'll get the show go on floors by the end of this month.

The report also suggests that Jay Soni and some of the other members have given their verbal nod for the show. However, the makers are still in talks with Ragini and the deal is blocking due to monetary differences. However, if things don't work out with Ragini, the makers are planning to show her character died in the show. The storyline will be picked up from that point.