Writer-director Sukumar, whose Pushpa turned out to be pan-India blockbuster it was never intended to be, has found a unique way of making the sequel to Pushpa bigger, brighter and more unique than the first film. 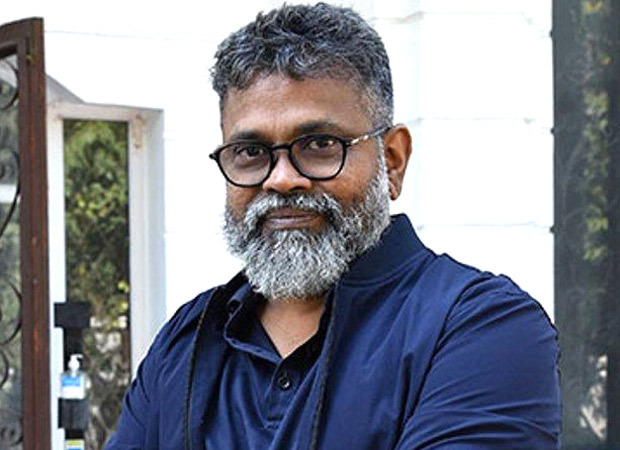 Sukumar who is known to be one of the most democratic filmmakers of Telugu cinema, has asked young promising writers from not only Telugu but also other cinema industries in India, to contribute scenes, episodes, even shots and frames to the screenplay of Pushpa 2 – The Rule. For these, he pays the writers handsomely and upfront, and then chooses to use his discretion on whether he would like to incorporate these “screenplay suggestions” in his final draft.

A prominent producer from Hyderabad reveals, “This is a unique novel and very productive way of enhancing a screenplay. In this way, upcoming writers get an opportunity to work and be paid well for their work. In turn, Sukumar gets to spruce up his Pushpa sequel in ways that would not have been possible if he relied only on his own writing skills.”

Taylor Swift was denied a cameo request by…