India is mourning the death of 40 Central Reserve Police Force (CRPF) personnel who were killed in a Pulwama Terror Attacks in Kashmir last week. As Indians are donating money and helping the martyrs' families, the celebrities are taking a stoic stand in this scenario. The makers of Total Dhamaal have now decided to not release the film in Pakistan. 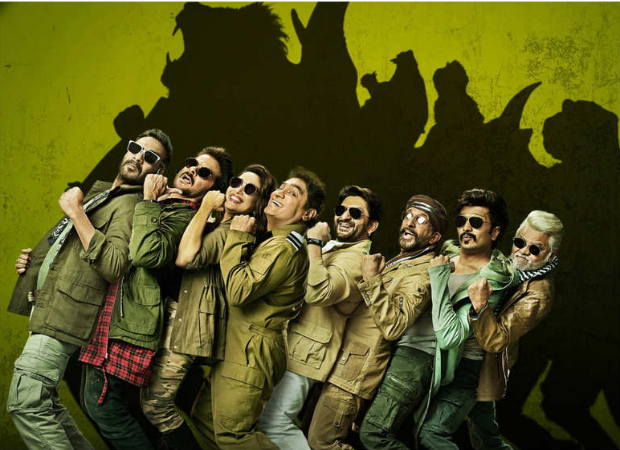 Taking to Twitter, Ajay Devgn said, "In light of the current situation the team of Total Dhamaal has decided to not release the film in Pakistan." Not only that the makers of the film including the entire crew, actors and makers have donated Rs 50 lakhs to families of soldiers who were martyred in the Pulwama terror attack.

On February 14, over 40 CRPF personnel became a victim of a terrorist attack after a suicide bomber rammed a car laden with explosives into a CRPF convoy in Awantipora area of Pulwama in Kashmir.