Priyanka Chopra is taking over one thing at a time, be it Bollywood, Hollywood, Music, Red Carpets- just about anything- The Desi Girl knows how to weave her magic. Priyanka is currently vacationing in England with her friends and she is seen enjoying the English summers. 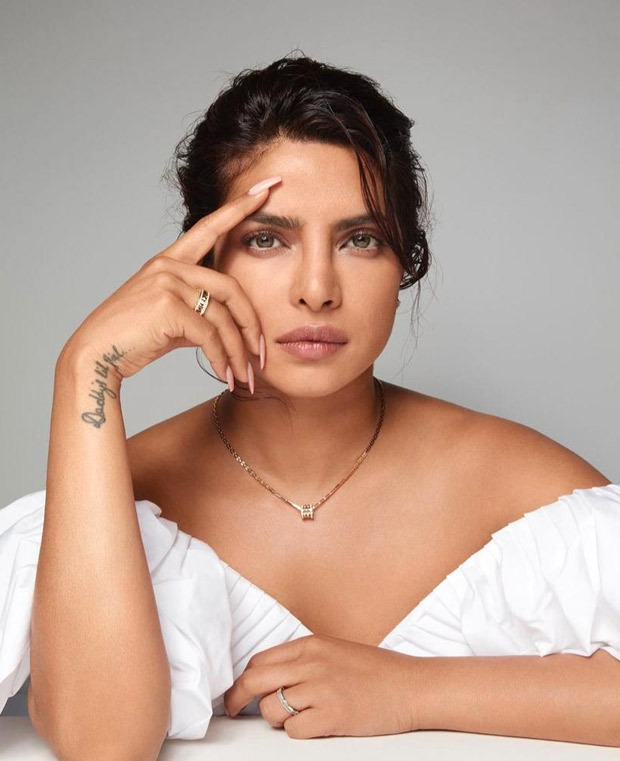 Priyanka Chopra added another feather to her already well-decorated cap. She announced on her Instagram account on Sunday that she is beyond proud to join Bulgari as their Global Ambassador. Chopra is seen dressed in an off-shoulder white dress. She keeps her makeup dewy, fresh with her hair in a messy bun with few hair strands framing her face. Priyanka glows in this look. She completed her look with dainty Bulgari jewels. She is seen wearing a delicate chain, ear studs and rings in the picture. 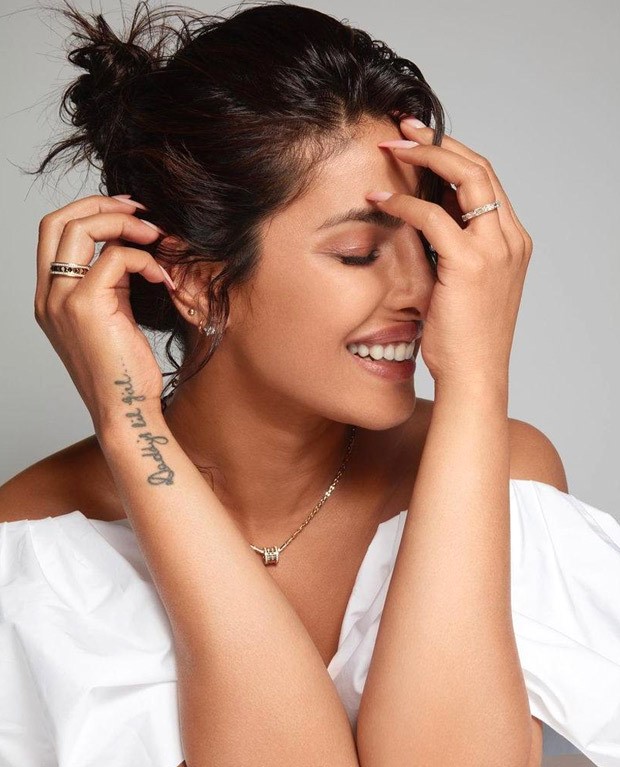 On the work front, Priyanka completed shooting for her upcoming film Text for you starring Sam Heughan, Celine Dion, Russel Tovey, Steve Oram and Omid Djalilli. She has also been working on Amazon Prime's spy series Citade'. She is currently shooting for the series and regularly updates her Instagram army with snaps from sets. Other projects include a rom com with Mindy Kaling, a biopic on Ma Anand Sheela, Matrix 4, an unscripted Amazon series tentatively called Sangeet which she and her husband Nick Jonas will produce. She also recently attended the Wimbledon game as a Ralph Lauren invitee. She also celebrated her birthday sans husband Nick Jonas. Nick and Priyanka also completed 3 years of knowing and dating each other on 20th July.