Last Updated 28.09.2021 | 11:09 PM IST
feedback language
follow us on
Bollywood Hungama » News » Bollywood Features News » Neena Gupta REVEALS that her acting career suffered because she had a child out of wedlock!

Well, it has been an undisputed fact that Neena Gupta has been quite a popular name once upon a time and the actress has given us some intriguing and memorable performances in her acting career spanning decades. As an experienced actress when she recently decided to boost the morale of some aspiring actors during a session at an acting fest, Neena had an interesting piece of advice for all the students. The Jaane Bhi Do Yaaro actress asked them not to be candid in their professional space because she has suffered a lot due to the same. 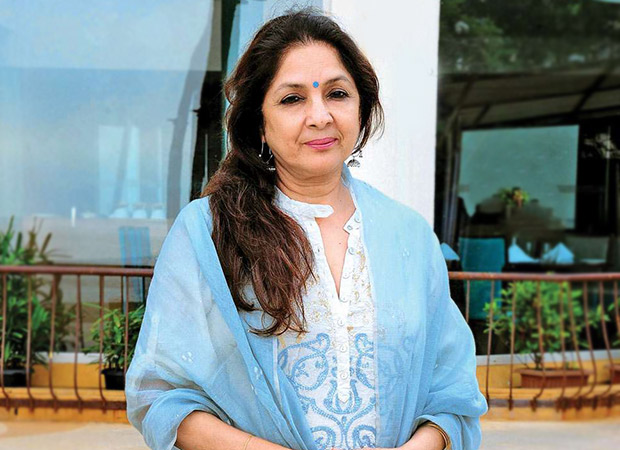 Some readers may be aware that the famous fashion designer Masaba Gupta, daughter of Neena Gupta was born out of wedlock, to the actress and her cricketer boyfriend Vivian Richards. According to recent reports, Neena asserted that she suffered because of her public image and it did affect the kind of films offered to her. Known for her roles in some acclaimed films like Khalnayak, Mandi amongst others, Neena mentioned that it was due to her image that she was offered roles of vamps in films.

The actress went on to elaborate about the stereotypical image of women in Bollywood wherein if a female drinks, smokes or gets physically friendly with a male friend, they are signs of strong, liberated women who are only offered certain kind of roles. She reasoned that this was the reason why she ended up doing many films as a negative character. Besides this, Neena also pointed the need for maintaining an image even in today’s world because the yesteryear actress believes that even today the perception hasn’t changed much when it comes to Bollywood.

Neena Gupta recently made a comeback to the big screen with the sleeper hit Badhaai Ho featuring Ayushmann Khurrana and Sanya Malhotra which garnered her immense praise and appreciation.