The Narcotics Control Bureau (NCB) is currently probing a drug case linked to the investigation of Sushant Singh Rajput's death. The agency has been summoning Bollywood celebrities and managers for the same. Today, the NCB questioned Anubhav Chopra who is an Assistant Director with Dharma Productions. 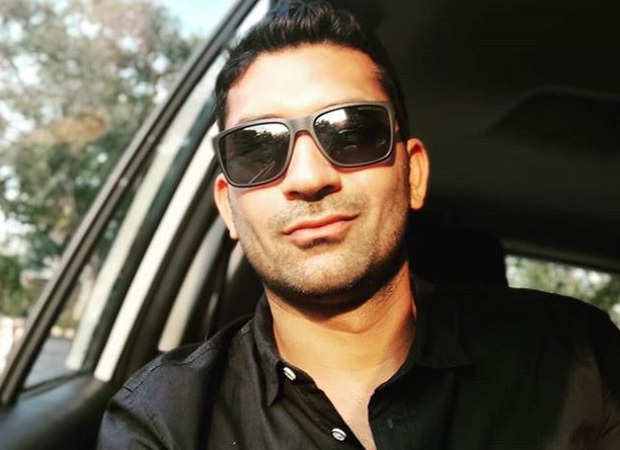 There is not much information in public domain yet as to why Chopra has been summoned. However, earlier today the NCB also issued summons to Dharma Productions's executive producer, Kshitij Prasad. He is also being interrogated by the NCB today. Actress Rakul Preet Singh also appeared before the NCB earlier today for questioning.

A summon has also been sent to actors Sara Ali Khan, Deepika Padukone and Shraddha Kapoor who will be appearing before the NCB tomorrow. It is likely that Karan Johar might also be summoned with regards to the video from one of his parties that went viral on social media where the celebrities were alleged to be consuming drugs.

Suniel Shetty denies being approached for…