Bollywood actress Shilpa Shetty's businessman husband, Raj Kundra, was arrested by Mumbai Police on July 19 night. It was in relation to allegedly creating pornographic films and publishing them through mobile applications. Since then, Kundra has been in judicial custody and on July 27, Bombay High Court will hear his plea. 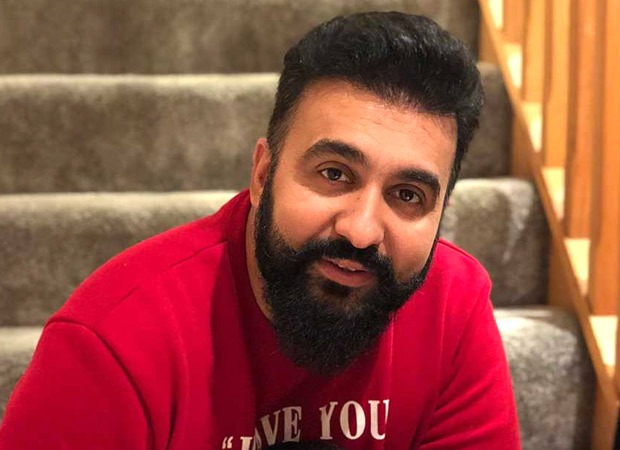 In relation to the pornography racket case, according to the reports, Mumbai Crime Branch has directed the State Bank Of India to seize two accounts of Raj Kundra at Kanpur. SBI Officials told the tabloids that as many as crores of rupees have been deposited in the bank.

After the seizing of the bank accounts, another news came to light in relation to Arvind Srivastava who was allegedly running the production company of Raj Kundra. As per reports, the money was being transferred to Srivastava's wife.

Meanwhile, four employees of Raj Kundra have turned witnesses against him in the pornography racket case.