Pathan will mark Shah Rukh Khan’s grand comeback and the film has already gotten everyone’s attention. Being one of the most looked-forward-to projects of Shah Rukh Khan, the fans are elated to have finally found out about the project. With Deepika Padukone and John Abraham accompanying him as the female lead and antagonist, there are reports of Salman Khan shooting with Shah Rukh Khan for his cameo in the film as well. 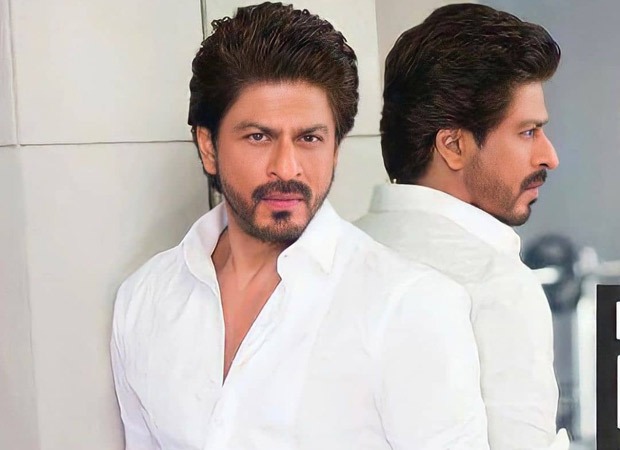 In a recent report, it has been revealed that the Shah Rukh Khan starrer’s makers have recreated the African arms market in Mumbai’s Film City. In this Siddharth Anand directorial, Shah Rukh Khan will be seen playing the role of a RAW agent and in that particular scene, he will go undercover for his mission. However, his visit to the African arms market will result in a fight among the cartels, and was shot in the early hours of the morning.

Salman Khan and Shah Rukh Khan were apparently spotted shooting at YRF Studios yesterday, which will eventually become a high-octane scene of the film. Pathan is being made under the banner of Yash Raj Films, this Shah Rukh Khan, Deepika Padukone, and John Abraham starrer is surely leaving the fans high with anticipation as they look for a 2022 release.

Also Read: Shah Rukh Khan and Salman Khan to start shooting together for Pathan from February 25