Veteran lyricist and writer Javed Akhtar had filed a defamation case against Kangana Ranaut in 2020 at a Mumbai court. Recently, the actress appeared before a Mumbai court along with her sister and witness Rangoli Chandel. The actress also claimed that Akhtar had threatened and insulted her after she refused to apologise to actor Hrithik Roshan. 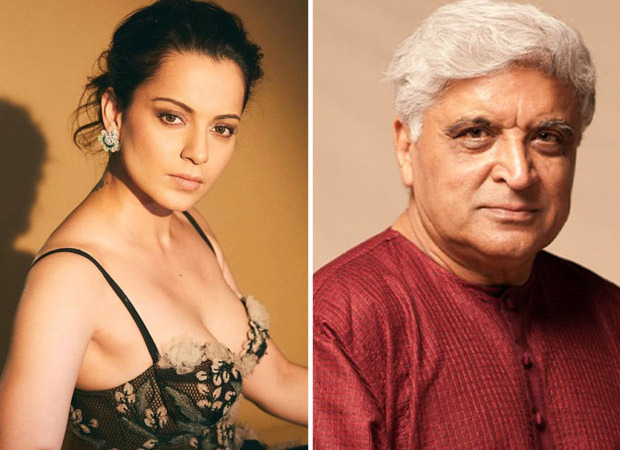 Kangana Ranaut appears before Mumbai court in Javed Akhtar defamation case; claims the lyricist threatened her after she refused to apologise to Hrithik Roshan

According to India Today, Kangana Ranaut told the court that Akhtar had stated, "We will not take time to put up impostors, then it will be open to the public to know that your affair was not with Hrithik but with impostors, then your face will be blackened, there will be so much infamy in the public that you will have no other way except suicide. We have evidence, they have all the ministries, apologize and save yourself. A girl from a good family will drown in shame. If you have little shame to save your honor, then don't insist." Kangana also alleged that Javed Akhtar had provoked her to commit suicide and caused her mental stress.

Javed Akhtar filed the case in 2020 following Kangana Ranaut's alleged ‘defamatory and baseless comments’ against him during a television interview. The court ordered the Juhu police to conduct an inquiry into Akhtar's complaint, and subsequently, an offence of defamation was prima facie made out and the court initiated criminal proceedings against the actress. Kangana Ranaut has filed a counter defamation case against lyricist Javed Akhtar.

ALSO READ: Mumbai court says Kangana Ranaut is dictating her own terms in defamation case filed by Javed Akhtar; reminds that she is an accused in the case