Mirzapur 2, after a long wait, was recently released on OTT platform and it had naturally given major content for memes on social media. Becoming one of the hot topics of discussion, Mirzapur 2 starred Ali Fazal, Divyenndu Sharma, Rasika Duggal, Pankaj Tripathi, Shweta Tripathi, and Harshita Gaur among the others. While the fans are binge-watching the show, veteran Hindi writer, Surender Mohan Pathak is miffed with the makers for violating the Copyright Act. 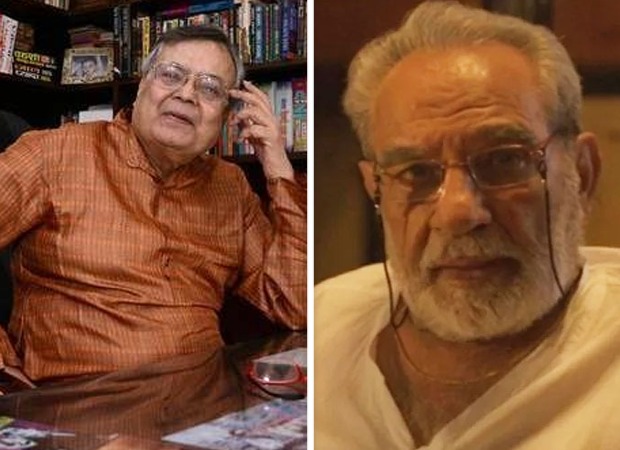 In episode 3 of Mirzapur 2, Kulbhushan Kharbanda’s character is seen reading Surender Mohan Pathak’s novel Dhabba while in the voiceover an erotic scene is described. However, the writer says that the voiceover has no relation to the content in the book and has sent a notice to Excel Entertainment asking them to remove the said scene. He is currently waiting for them to respond to his notice and in case they fail to do so, he will be filing a case in Delhi High Court for the same. The writer was unaware of the scene until his fans started writing to him and his daughter showed him the scene.

Pathak says that he has written over 270 mystery and thriller novels but has never described a sex scene in graphic detail.

Also Read: EXCLUSIVE: Ali Fazal reveals what he’d say to Mirzapur 2 characters if he ever met them in real life