Filmmaker Hansal Mehta recently opened up about working in the 2017 film Simran starring Kangana Ranaut in the lead. In a recent interview he recalled the film as a 'painful experience' and even called it an ‘unnecessary aberration’ in his career. 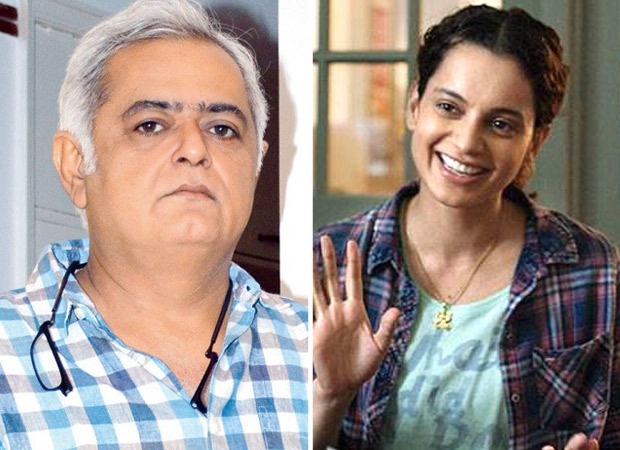 Hansal Mehta said that he sometimes wished that he never made that film. Talking about Kangana Ranaut, he said that he holds no bitterness for her and even enjoyed her company off screen but on-screen it was a different story. He said that the actress took charge on the set and even began directing other actors.

Despite his experience of working with Kangana in Simran, he has no ill feelings towards her and is also open to the possibility of working with her again. He said that she is a good actor and that bitterness is pointless.

Simran opened to mixed reviews and had a below average run at the box office. After the film, Hansal Mehta faced financial issues after the release and that the film  affected his mental health. He had sought therapy post the film.