Filmmaker Shakun Batra is currently shooting his film in Goa that stars Deepika Padukone, Siddhant Chaturvedi, and Ananya Panday. The film, bankrolled by Karan Johar’s Dharma Productions, has come under fire for garbage littering on the set. As per reports, the Entertainment Society of Goa has issued a showcause notice to the production house. Now, Goa line producer Dilip Borkar is defending the production house and said that it was only one day that the garbage was not picked up but got it removed immediately. 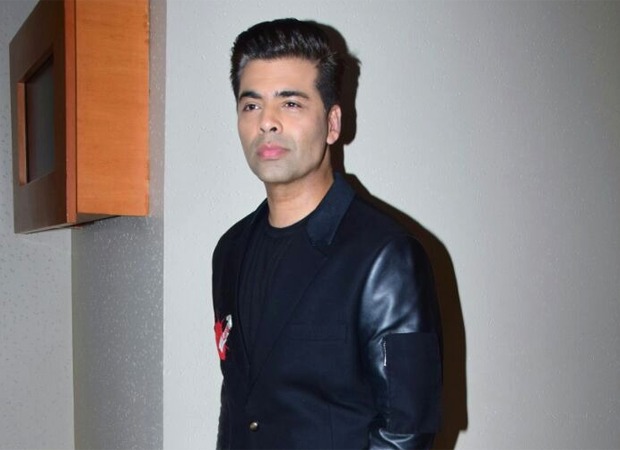 Dilip took to his Twitter page to issue the statement that read, "There is a dearth of waste disposal management companies in North Goa where the shoot was being held. Due to the non-availability of private vendors. I hired and paid the panchayat garbage vendors to segregate and collect the garbage generated at the shoot location."

"Unfortunately on one particular Monday, the garbage pick-up truck was unable to reach the dumping site due to a breakdown. Upon receiving this information my team immediately hired another special truck and had the garbage cleared,” he said.

"I repeat and reiterate that we have taken all the necessary steps to dispose off the garbage in the manner suggested by the government and we continue to adhere to the guidelines provided,” he concluded.

"Dharma Productions has got nothing to do with it. I am their representative here so the responsibility is on me that how things are to be done here. I will speak to my lawyers regarding this and take legal action,” Dilip Borkar earlier told ANI News.