There seems to be no end to troubles for Raj Kundra who has been arrested in a pornography-related case by the Mumbai Police Crime Branch. According to the reports, it is likely that four employees from Kundra's Viaan Industries will turn witnesses against Raj as he has not been cooperating well in the investigation. 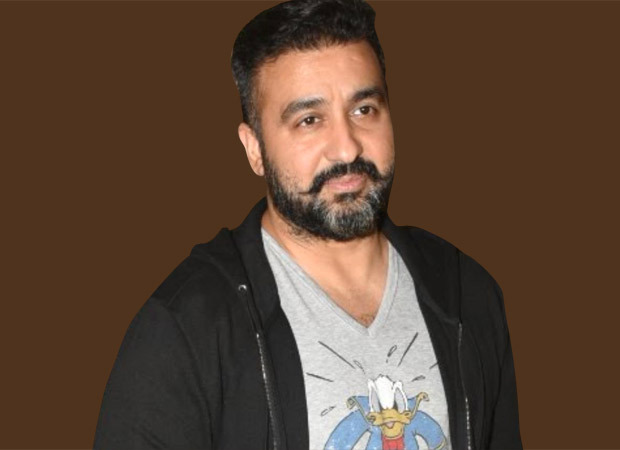 Raj Kundra was arrested on July 19 along with 10 others connected to the pornography case and will be in police custody till July 27. According to CBI sources, some employees are likely to be confronted with Kundra since he has been evasive in his replies during the investigation. The police had earlier told the court that the business was gaining financially from the illegal activity of making and selling pornographic material.

Raj Kundra may also face charges of money laundering and those of violating foreign exchange rules with the Enforcement Directorate (ED) likely to register cases against him. Reportedly, ED may file cases under the Prevention of Money Laundering Act (PMLA) and Foreign Exchange Management Act (FEMA) against Kundra.