Last Updated 06.12.2022 | 3:09 PM IST
feedback language
follow us on
Bollywood Hungama » News » Bollywood News » Fawad Khan gets hospitalized while bulking up for The Legend of Maula Jatt; says, “I am not Christian Bale or Aamir Khan. I tried to do what they did but couldn’t manage”

Fawad Khan is known for his dedication in films but this time it seems the actor may have taken it a little too far. After attempting to bulk up his body for his role in the forthcoming Mahira Khan starrer The Legend of Maula Jatt, the actor faced massive health issues. He had to gain about 100 kgs for his role as a fighter in the film but ended up getting hospitalized after pushed his body too far during the transformation process. He further also confessed that he didn’t have ample time to undergo the process properly and couldn’t achieve what actors like Christian Bale or Aamir Khan could. 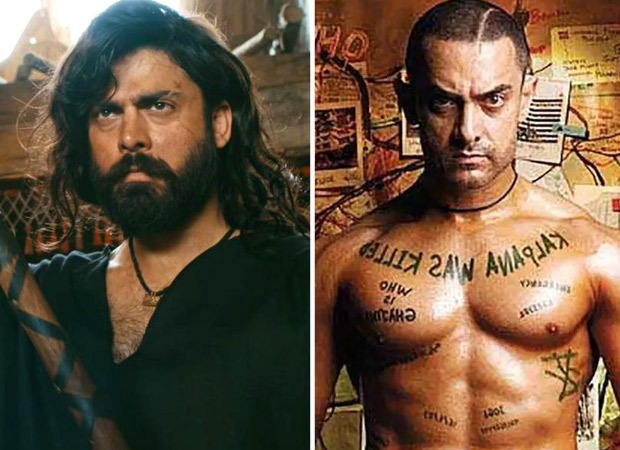 Fawad Khan gets hospitalized while bulking up for The Legend of Maula Jatt; says, “I am not Christian Bale or Aamir Khan. I tried to do what they did but couldn’t manage”

Fawad Khan opened up about the hospitalization and his physical transformation during his interview with Something Haute saying, “It is not the best thing I did to myself. I would never do that again. I just made some questionable choices, which negatively affected me. There is a dark underbelly to all of these physical transformations and people should know that when you make these decisions, it is taking a huge toll on your health. And it happened. Ten days into it, I was hospitalized. My kidneys shut down."

Considering the actor is also diabetic, the recovery process only lengthened the transformation process. He went on to add, “I was putting in insane hours. It’s not the right way to do these things because the thing is I had limited time. I had 1-1.5 months. Due to whatever circumstances, it happened the way it happened. I am a bit insane in that way. I am not Christian Bale but I tried to do what he does, even Aamir Khan for that matter. If I had 6 months, maybe Maula Jatt would have looked very different. It is not a transformation that I would encourage for anyone."

Directed by Bilal Lashari, The Legend of Maula Jatt is expected to be one of the most expensive Pakistani films and features an ensemble cast of Hamza Ali Abbasi, Humaima Malik, Faris Shafi, and Gohar Rasheed among others. It is slated to release on October 13, 2022.