Vipul Amrutlal Shah with his home production Sunshine Pictures has been presenting films to the audiences for over a decade. This time, an all new film Sanak, recently announced by the makers is doing rounds among the audiences. 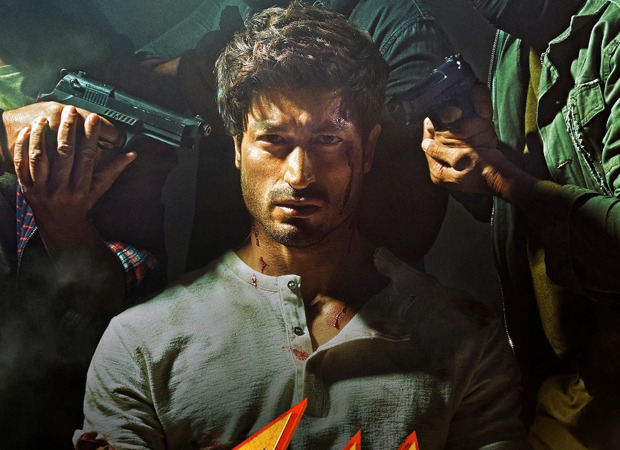 Being the talk of the town, there is a speculation that Sanak is a remake of Denzel Washington's John Q, in response to that the source from the production house says, "Sanak is an original story and not an adaptation of any other film. It should not be compared with any other movie, in any manner, as we have worked really hard for Sanak.”

The poster of Sanak looks intense, with Vidyut on gun point of the goons, the teaser poster gave a similar hint with a isolated hospital bed with blood stains and a gun. This seems to be an intense watch, an emotional action film.