Disney+ Hotstar's series Grahan, which was scheduled to release on June 24, has landed in legal trouble after Shiromani Gurdwara Parbandhak Committee (SGPC) President Bibi Jagir Kaur demanded that web series based on the incidents of the 1984 riots be banned immediately as it portrays a Sikh character in an objectionable and fabricated manner. 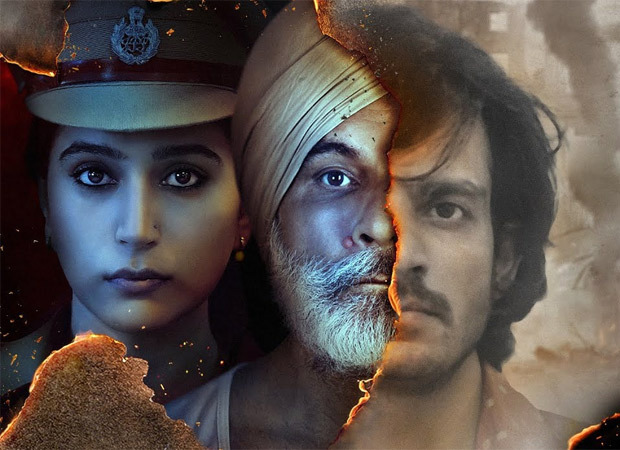 In a press conference held on June 21, 2021 in Amritsar, Bibi Jagir Kaur said, “A Sikh character has been portrayed in an objectionable manner in a web series called Grahan based on the 1984 Sikh genocide. In the web series, the charge of Sikh genocide is being levelled against a Sikh character which is highly condemnable and fabricated.”

Bibi Jagir Kaur also feels that the series would hurt the sentiments of the Sikh community and said, “Through this web series, work is being done to rub salt on the wounds of Sikhs which would hurt the Sikh sentiments. Such films also hurt the communal harmony in society.”

She also insisted the government for taking further strict action and take strict Information Technology (IT) rules to curb such sensitive and objectionable trends.

Directed by Ranjan Chandel, the show is inspired by the novel “Chaurasi” by Satya Vyas. The eight-episode series is set based on the 1984 riots that took place after the assassination of Prime Minister Indira Gandhi.