Filmmakers Raj Nidimoru and Krishna DK are basking in the glory of The Family Man 2. They are busy with the shoot of their next series with Shahid Kapoor and Raashi Khanna. Meanwhile, they are set for another series starring Diljit Dosanjh and Rajkummar Rao in the lead roles. The series will be set for Netflix, this time. 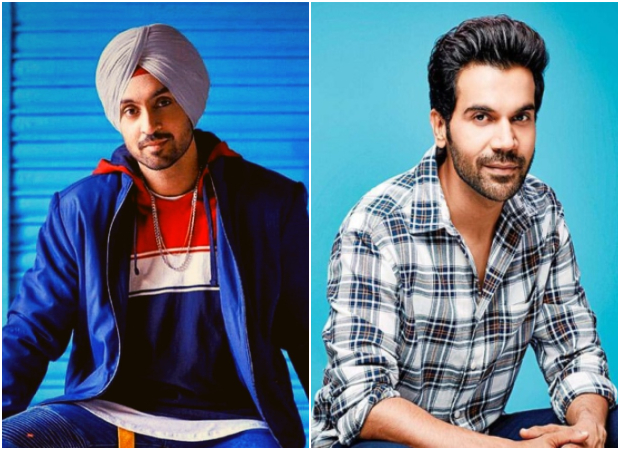 According to a tabloid, Anu, Krishna DK’s wife and associate producer, confirmed the news stating that Rajkummar Rao and Diljit Dosanjh are under consideration for the lead roles but they are yet to sign the project. Meanwhile, the leading ladies and balance cast are yet to be locked in. As far as the project is concerned, it will take off in 2022 after Raj-DK are done with their Shahid Kapoor series, which also stars Vijay Sethupathi.

Rajkummar Rao previously worked with Raj and DK on the film Stree. This marks his second collaboration.

Meanwhile, on the work front, Rajkummar Rao will next star in Badhaai Do with Bhumi Pednekar. Diljit Dosanjh, who was last seen in Good Newwz, recently dropped his album Moonchild Era. He will next star in Punjabi movie Honsla Rakh.