The Union Ministry of Finance recently raided Anurag Kashyap and Taapsee Pannu’s residences under the recent tax evasion probe. The director-actor duo was accused of income tax fraud with investigations underway. The raids took place at the properties related to the trio and here’s what the agency has found out so far. 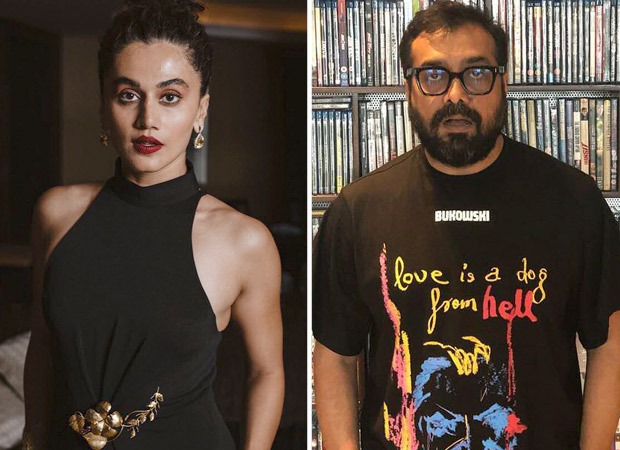 Cash receipts amounting to Rs. 5 crores have been found as evidence on a female celebrity. According to the Finance Ministry’s statement, another tax implication of Rs. 20 crores have been found as the non-genuine expenditure by the leading producers and directors. Along with the money, the IT Department has also recovered a number of emails and WhatsApp chats as a part of the digital data received from the production house.