Well, we all know that Kabir Khan is busy casting for the team of Indian cricketers who will play real life sportsmen in the forthcoming film ’83. After actors like South star Jiiva, Tahir Raj Bhasin and Sunny Kaushal amongst others, the latest addition made to the team is Saqib Saleem in the Ranveer Singh starrer. The actor is expected to essay the character of cricketer Mohinder Amarnath. 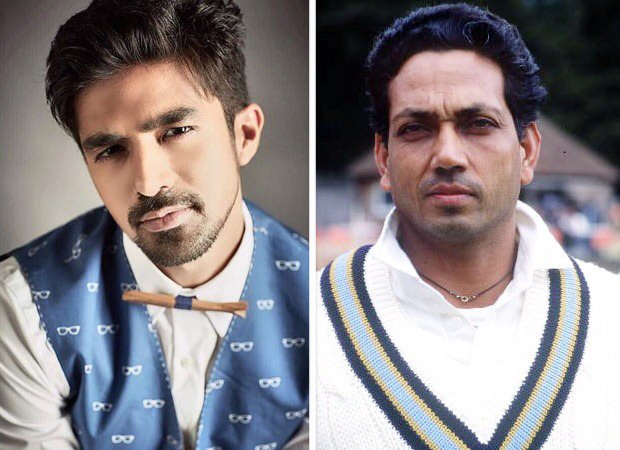 The prep for the team of ‘83 will be extensive, considering that all actors will be essaying the role of real life cricketers. Interestingly, Saqib Saleem was seen in the role of a cricketer in the past in Dishoom. While he played a star cricketer in this action drama, he didn’t have much scenes of cricket in the film. However, ’83 will be a completely different film as it is a biopic on India’s historic win of 1983 World Cup. With Ranveer Singh playing the then captain Kapil Dev, the film is expected to be shot at varied locations including England. Although the actor is yet to make an official announcement, a source close to the development confirmed the same.

Many members of the cast have taken to social media to express their happiness over being a part of the film. Not surprisingly, the film will be a boy gang film with actors like Hardy Sandhu, Ammy Virk amongst others coming on board to essay the characters of the 11 member team. Recently, Tahir Raj Bhasin confirmed that he will be playing the role of Sunil Gavaskar in the film.

Coming to the film ‘83, directed by Kabir Khan, the film will showcase the journey behind India’s first victory in the cricket World Cup and also the fighter spirit of these cricketers who eventually got the country on the global map.