In the last 3-4 years, the digital space has exploded big time. It took some time but after the lockdown was imposed in the country last year, the web series got far more acceptance. Several shows did extremely well but a few of them got unbelievable popularity. The Family Man is one such series. It released in September 2019 and became a hot favourite. The series was loved for its humour, performances and thrill element. And when the makers announced that its second season is on the anvil, it made its fans excited. 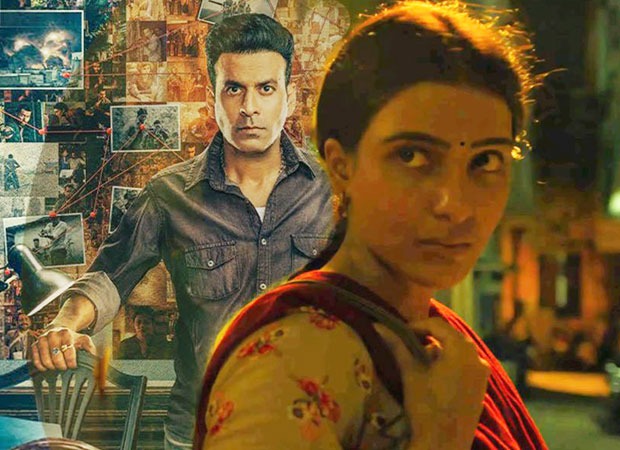 The Family Man 2 was all set to be released on February 12 this year. But it was later pushed for unknown reasons. And now, Bollywood Hungama has exclusively learnt about an exciting development. A source says, "The trailer of The Family Man 2 is going to be out on Wednesday, May 19. The makers are aware of the humongous expectations associated with the show. And the promo promises to surely enhance the excitement."

The source continues, "The Family Man was known for blending humour with thrill. The sequel follows this template and this would be visible in the trailer. Also, the promo would introduce the viewers to the character of Samantha Akkineni and how it adds to the madness."

There are reports that The Family Man 2 will be out on Amazon Prime on June 11. To which the source says, "It'll be out next month but the date is not fixed yet. A decision would be taken in a few days. Amazon might unveil the release date in the trailer."

Another speculation going around is that The Family Man 2 is about Sri Lanka’s LTTE. To which the source replies, “No, it’s not. The makers have created a fictional terrorist group. It’s the most sensible thing to do in today’s times when anything can lead to a controversy.”