Actor Tanuj Virwani who plays the menacing antagonist in the Disney+ Hotstar’s new web series Kamathipura woke up on Sunday morning to the shocking news that its release was postponed from March 8 to an indefinite date. 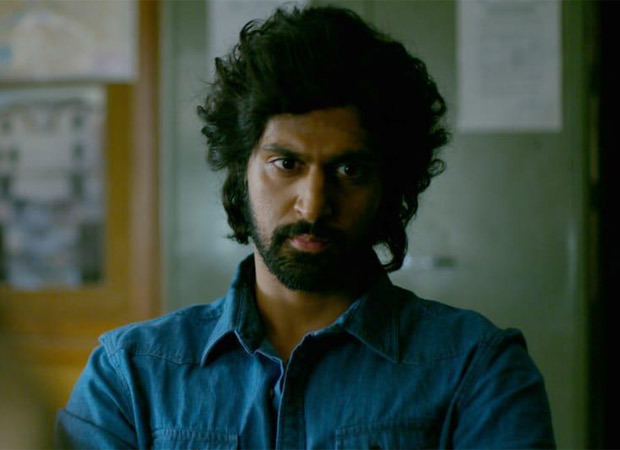 Apparently the decision comes in the wake of the recent guidelines for the digital platform from the Ministry of Information & Broadcasting. The hard-hitting series contains a profusion of unparliamentary language and scenes of prolonged violence.

The flash-decision to do an Operation Cleanup was taken by Disney+ Hotstar’s top-ranking officials to avoid controversy, moral policing and litigation.

Says Tanuj, “I am quite shocked, to be honest. But the series’ makers tell me it’s because of the new OTT guidelines that need to be followed . Will take a few more days before streaming.”

Does Tanuj think the new I &B guidelines are an obstruction to an unhampered flow on the streaming platform? “I think as long as they are logical and fair, they won’t hamper the content coming out too much. Certain platforms and shows have pushed it and abused the self-censorship they were meant to carry out, and now as a result the rest of us are simply suffering a collateral damage.”