The Bombay High Court on Monday reserved its order on petitions filed by Raj Kundra and his associates Ryan Thorpe. The two had challenged their arrest in a pornography-related case. 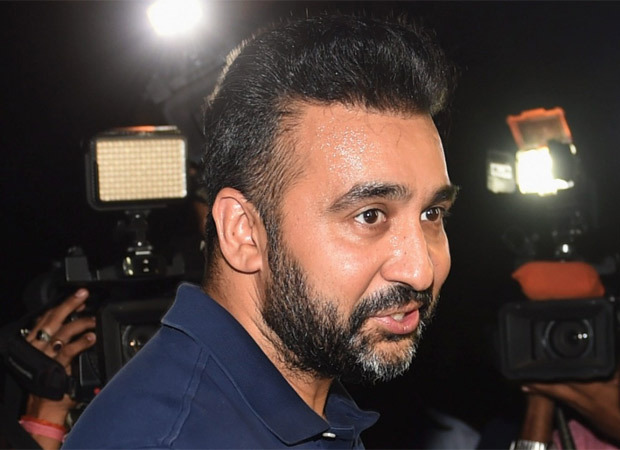 In the court, the police argued that Kundra was not cooperating with the case filed in February by the Mumba Police Crime Branch and had destroyed the evidence. The claim was refuted by Kundra's lawyer. In their application, Shilpa Shetty's husband and Ryan Thorpe termed their arrest as illegal, contending mandatory provision of issuing notices to them under section 41A of the Code of Criminal Procedure(CrPC) was not followed.

In their application, they also sought for immediate release and quash two orders passed by a magistrate after their arrest remanding them in police custody. The public prosecutor told a single bench of Justice A S Gadkari that notices were issued to both Kundra and Thorpe before their arrest. The prosecutor said that Kundra refused to accept it while Thorpe accepeted it. She said that that two were arrested because of their conduct during the searches being carried out by the police at their office premises on July 19 before the arrest. The prosecutor also said that they were found deleting certain Whatsapp chats and that the police are currently trying to retrieve them.

Kundra was arrested on the night of July 19 by the Mumbai Police, While Ryan Thorpe who was employed as the IT head in Kundra's firm was arrested on July 20 morning. Both are in judicial custody at present.