The Bombay High Court on Thursday dismissed a Public Interest Litigation (PIL) filed to probe the 'unnatural death' of celebrity manager Disha Salian. The court said that if anyone has any information of a cognizable offence regarding the death then he or she may submit it to the police under the Criminal Procedure Code provisions under section 38 and 39. 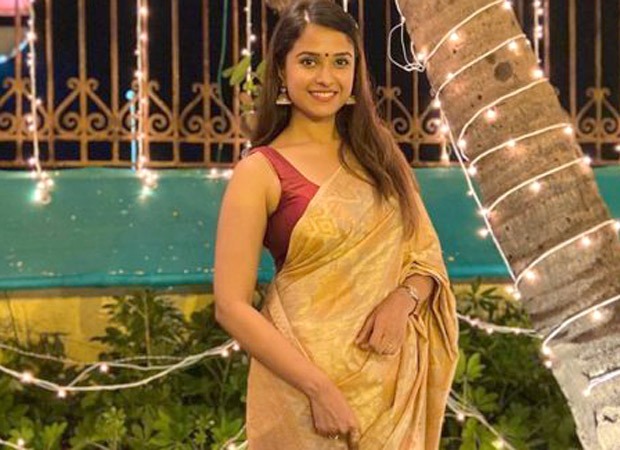 The PIL was filed by Puneet Dhanda and his counsel Vineet Dhanda who represented him said that Salian died on June 8 and a few days later on June 14 Sushant Singh Rajput died. The counsel said that both the deaths were unnatural and claimed that media reports raised questions over the cause of her death.

Dhanda also said that the police only registered an accidental death report. The court asked him if he had submitted any information regarding the death after the police issued a press note seeking any information from the public. Dhanda responded in negative and said that “the petition is with them”. To this the court said "that will not do".

Earlier, in October the Supreme Court had refused to entertain a plea for a court monitored CBI probe in Disha Salina's death. The Court had given Dhanda the liberty to approach the HC.