Another BLACKPINK member is set to make her solo debut. After members Jennie and Rosé, youngest member Lisa will foray into solo music and release her work in June 2021. Earlier, it was reported that both Rosé and Lisa were working on solo albums and the former made her debut in March 2021. 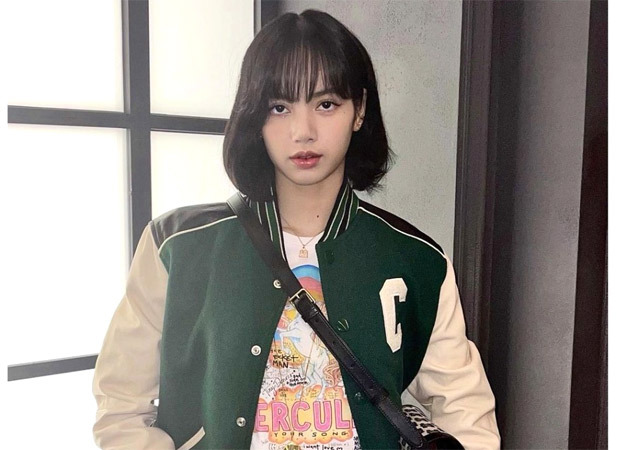 Rumours have been rife that Lisa will make her debut in June, this year. According to Korea Herald, YG Entertainment said in a statement, “Lisa is still working hard on the album”. But, the parent company of BLACKPINK did not reveal the release date.

Lisa's solo debut is much-awaited by fans as she continues to release her dance films via her Youtube channel. She is currently one of the judges on season 3 of the Youth With You series.

Jennie released her single 'Solo' in 2018 and her music video has surpassed 650 million views. Rosé released her highly anticipated solo album 'R' with the title track 'On The Ground'  on March 12, 2021, and the second single 'Gone' earlier this month.