Voot is all set to air Bigg Buzz, a weekly property with Krushna Abhishek. On the show, the Krushna will take the class of evicted contestants. The show revolves around a crazy Big Boss fan family interacting and playing games with the evicted Bigg Boss 16 contestants, giving the audience unfiltered opinions and an exclusive scoop of Bigg Boss with some extra entertainment for the viewers. Krushna Abhishek will take over the show with his funny avatar and interact with the contestants, leaving the audience elated. 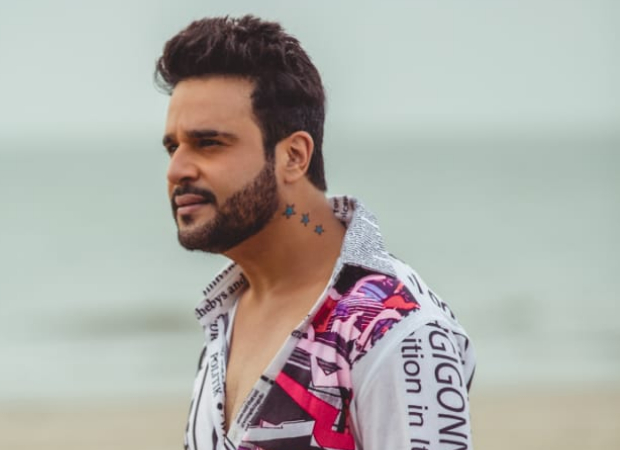 Through the launch of Bigg Buzz, the entire fan family of Bigg Boss stands a chance to immerse themselves and experience the madness behind the Bigg Boss house. The show will be aired on Voot exclusively starting October 9, every Sunday.

Krushna Abhishek shared his excitement about hosting the show, “Bigg Boss has been the most loved reality show since its very first season, and I’m thrilled to be hosting Bigg Buzz where I get to take the class and have some fun with the evicted contestants and share the inside news with the audience. Ghar ke andar Bigg Boss unki class lenge, aur ghar ke bahar mein. With the new format of this show, I will take it to another level. I am looking forward to the contestants spilling the beans on the show and adding more masala and tadka to the show with my presence.”

Watch the game change like never before! Bigg Boss 16 premieres tonight at 9:30 PM and thereafter airs Monday to Friday at 10:00 pm and Saturday-Sunday at 9:30 pm only on Colors and Voot.

Also Read: Krushna Abhishek quits The Kapil Sharma Show; confirms that he won’t be a part of the upcoming season