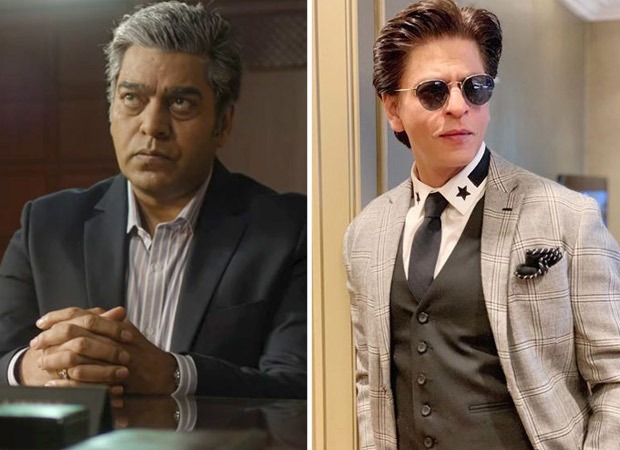 Ashutosh Rana's casting plays into the bigger picture of the multi-crossover that Aditya Chopra has planned for his espionage thrillers. Ashutosh played RAW joint secretary Colonel Sunil Luthra in War. He recently shot important sequences with Dimple Kapadia and Shah Rukh Khan. According to a daily, the actor will be the mastermind along with Kapadia who heads the mission that leads to SRK lock horns with John Abraham. The plan is to keep them as senior officials in future productions of the thrillers as well.

Meanwhile, the hunt is on to cast someone suitable to play Salman Khan's boss in Tiger 3. It was earlier played by playwright-actor Girish Karnad who essayed the role of RAW chief, Dr. Shenoy. The crossover adds to the bigger picture with Shah Rukh Khan and Salman Khan appearing in each other's films with plans to appear in War 2 apparently and so on.