Bollywood actress Anushka Sharma may have been away from the big screen since her last film Zero but hasn't stopped churning out content on digital platforms. The production house, Clean Slate Filmz, established by Anushka Sharma and Karnesh Ssharma in 2013, has been creating content across platforms. Now, it seems like they are all set for atleast eight projects coming up on Netflix and Amazon. 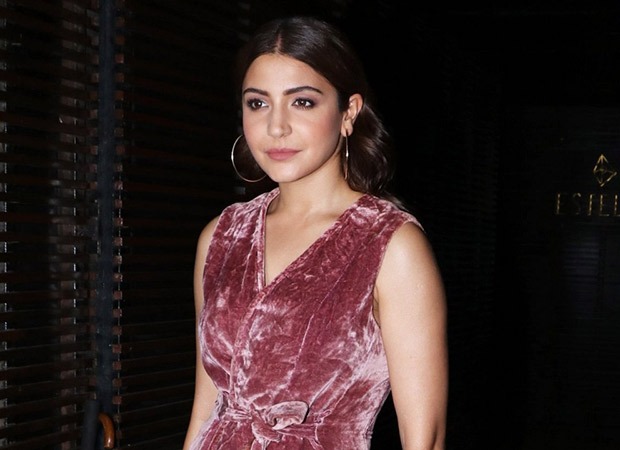 According to the reports, Clean Slate Filmz is set to unveil around eights films and series over the course of the next 18 months in a whopping tie-up with Amazon and Netflix worth $54 million (Rs. 405 crore approx). While the details of the projects are kept under wraps, the production house plans to continue creating content that are entertaining and clutter-breaking.

One of the projects to arrive this year is Anushka Sharma starrer Chakda Xpress, based on the life of the cricketer Jhulan Goswami. It will be a Netflix film and the streaming giant has confirmed that they will be rolling out three projects with the said production house.

ALSO READ: “Didn’t know that the camera was on us” – Anushka Sharma says after daughter Vamika’s face was revealed during India vs South Africa match