Director Anil Sharma is all set to begin shooting for Gadar 2 starring his son, Utkarsh Sharma, very soon. The filmmaker was to resume work with Apne 2 with the Deols early this year but has reportedly been postponed due to Dharmendra's health issues. 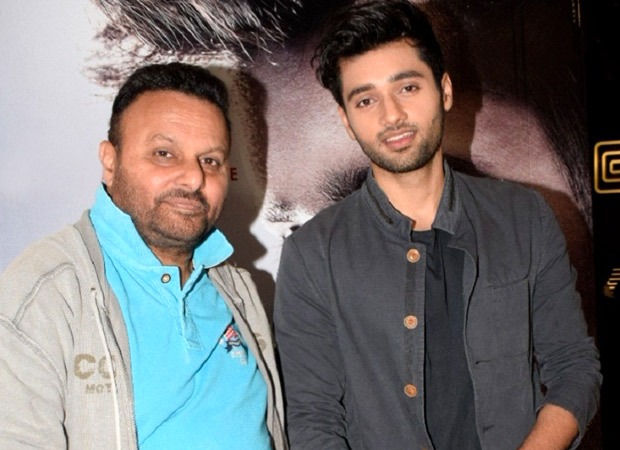 Though as reported earlier by a print tabloid, the script of the film is ready and the makers were only waiting for things to return to normal to go on the floors. But now, sources claim that Anil has already begun work on Gadar 2 with his son and will soon announce the film.

The original 2001 release, Gadar, starred Sunny Deol and Ameesha Patel in the lead and now in the sequel Anil’s son, Utkarsh, will be seen as the grown-up son of Sakina (Ameesha) and Tara Singh (Sunny).  He was barely six when the first film had released 20 years ago.

Utkarsh made his Bollywood debut with Genius co-starring Nawazuddin Siddiqui in 2018.

Gadar which had released along with Lagaan on June 15, 2001, was a massive hit and had smashed many box-office records. When asked if he was indeed planning to start Gadar 2 before Apne 2 Anil said he doesn't know anything and will only comment when he is ready to speak about his films.