Just sometime back, the industry and fans got a major jolt as news came in that actor Amit Mistry has passed away due to a sudden cardiac arrest. The character actor had given several memorable roles due to which he had a unanimous acceptance among all sections of viewers. He began his acting career in films with Kya Kehna (2000) and then followed it with a fine performance in Ek Chaalis Ki Last Local (2007). Recently, he was seen in 2020’s acclaimed musical web series, Bandish Bandits. As Devendra Rathod, the actor won hearts and proved that he was one of the finest actors. 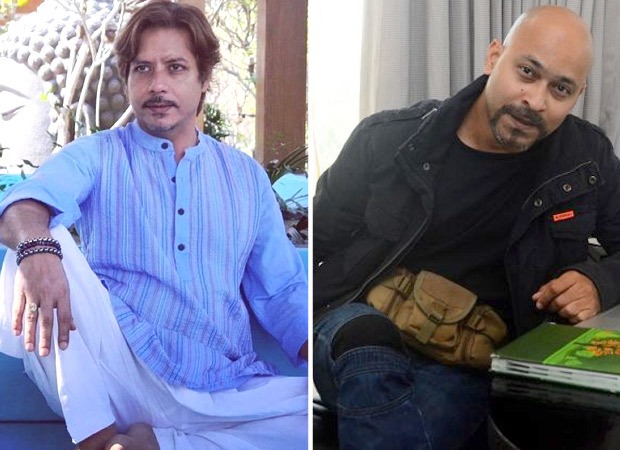 Amit Mistry was a favourite of director duo Raj Nidimoru and Krishna DK. They worked with him thrice, in 99 (2009), Shor In The City (2011) and A Gentleman (2011) and in each of these films, he rocked the show. In fact, it was 99 that actually brought him into limelight.

Speaking to this writer, Krishna DK said, “It’s terrible, terrible, terrible news. We are still processing this sudden development.” He added, “We have done three films with him before and he was also a part of our current series that we are producing and which is directed by Rahi Anil Barve. Until just before this current lockdown, we were shooting with him.” With Amit Mistry no more, it puts a question mark on how the team would now progress ahead with the shoot.

The said web series is helmed by Tumbbad (2018) director Rahi Anil Barve and is reportedly titled Ashwalinga. As per reports, this Amazon Prime show also stars Kunal Kemmu, Pankaj Tripathi and Abhishek Banerjee and is a period comic caper set in the times of Kama Sutra.