Akshay Kumar visited the Tulail LoC in the Bandipora district of Jammu and Kashmir on Thursday. He met with the Border Security Force (BSF) Jawans during his visit and spent the day with them. The actor also donated Rs. 1 crore for building a school in the remote Tulail village along the LoC. The school will be named after the actor's father Hari Om. 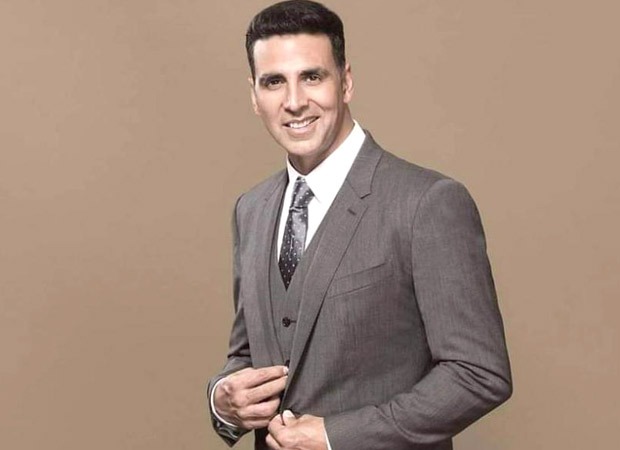 On Friday, Akshay Kumar shared pictures from his visit and wrote, “Spent a memorable day with the @BSF_India bravehearts guarding the borders today. Coming here is always a humbling experience… meeting the real heroes. My heart is filled with nothing but respect”

Spent a memorable day with the @BSF_India bravehearts guarding the borders today. Coming here is always a humbling experience… meeting the real heroes ♥️ My heart is filled with nothing but respect. pic.twitter.com/dtp9VwSSZX

On the noon of June 16, Akshay reached Neeru village in Tulail by helicopter where he met the Jawans. He was seen dressed in a camouflage T-shirt and cargo pants. He also paid tribute to the fallen braves in a tribute ceremony attended by BSF Jawans.

Akshay had previously met BSF soldiers in 2019 during the release of his film Kesari.

Meanwhile, on Tuesday, Akshay Kumar took to his social media handle to announce the release of his much-awaited spy thriller Bell Bottom. The film will be released in theatres on July 27.

ALSO READ: REVEALED: Here’s why Akshay Kumar’s Bellbottom is releasing in cinemas on a Tuesday