Zindagi Na Milegi Dobara actor Abhay Deol is all set to entertain us with his new Indo-American coming-of-age movie Spin directed by Manjari Makijany opposite Avantika and Meera Sayal. The film is gearing up for a release in India on the occasion of Independence day ie.15th August. Spin narrates the story of an Indian American teen Rhea (Avantika) who dreams to be a DJ. Abhay Deol will essay the role of Rhea's father named Arvind in the movie. 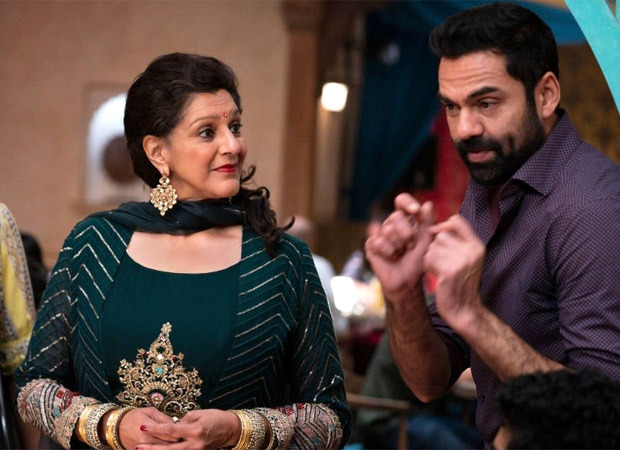 The actor took to his Instagram handle and shared the trailer of Spin, he captioned it,''SPIN” - THE MOVIE I am aware that most of my audience love me for making edgy, alternative narratives, that challenge the status quo. Which is why this film is all the more special as it is a departure from my own status quo, and catering to a much younger audience. “Spin” is a Disney film which will go live on their platform for the U.S audiences on the 13th of August. It is a gem of a movie, that will leave you smiling and feeling good. Blessed to be a part of it! @disneychannel".

Disney International HD has collaborated with Disney+ Hotstar Premium to present their fans with a lively family-centric drama Spin, a Disney Channel Original Movie. The movie will premiere in the US two before its release in India on Disney International HD. Spin will be released in India on August 15, and air at 12 PM only on Disney+ Hotstar Premium.

Also Read: Bobby Deol shares a picture with cousin Abhay Deol in which the duo look similar and expressed desire to do a film with him