Last Updated 19.02.2020 | 9:02 PM IST
feedback language
follow us on
Home » News » Features » Bigg Boss 13: Sidharth Shukla gets in an argument with Shehnaaz Gill for not treating her like a priority

Bigg Boss 13’s Weekend Ka Vaar episode surely has a lot of things in store for the viewers and this being the last of the season, it had an increased amount of drama and was surely high on emotions. With Sidharth Shukla saving Paras Chhabra in the immunity task the other day, Arti Singh along with the rest of the housemates were left disappointed. While Paras got emotional, Shehnaaz lost her cool at Sidharth yesterday and the two got in an ugly fight. 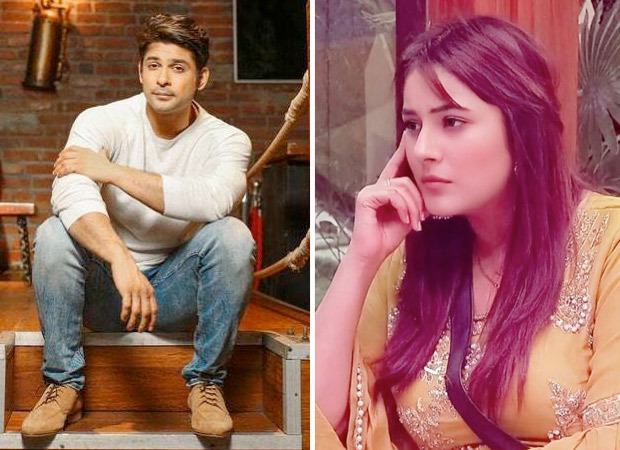 Sidharth said he had his own reasons to save Paras after which Shenaaz got miffed with him and claimed that he does not consider her as a priority. Sidharth further explained that there was an entirely different reason behind saving Paras and it was not about Shehnaaz and Arti being a priority for him. Things kept getting worse for them and to lighten the mood, Shilpa Shetty came in the house to teach the contestants Yoga and also asked them about their best and worst memory in the house.

The episode came to an end when Salman announced that one from Shehnaaz Gill, Arti Singh, and Mahira Sharma will get evicted today. Who do you think will be the next to exit the house? Be sure to let us know.

Also Read: Bigg Boss 13: Himanshi Khurana is ready to wait for Asim Riaz to come out and explain things to her